PayPal only.  Seller will pay for shipping and PayPal surcharge for any winning bid higher than the Buy Now price.

Book is in good condition, with some damage to cover as shown in images.  Binding is tight, no loose or missing paged.

An essential book for those interested in the history of astrophysics and astronomy,

When at the beginning of this century, new instrumentation in astronomy came together with innovative concepts in physics, a science was born that has yielded not only staggering quantities of information about the universe but an elegant and useful conception of its origins and behavior. This volume in Harvard’s distinguished series of Source Books serves to record the achievements of this science and illuminate its brief history by bringing together the major contributions through the year 1975.

The volume is organized to trace the development of the basic ideas of astrophysics. The 132 selections document chronologically the changing answers to such fundamental questions as: How did the solar system originate? What makes the stars shine? What lies in the vacuous space between the stars? Are the spiral nebulae distant “island universes”? Will the universe expand forever? The articles range from Hale’s popular piece in Harper’s Magazine to the tensor calculus of Schwarzschild and Einstein. They include Chamberlain and Moulton’s account of the collision hypothesis; Edwin Hubble’s identification of the Crab Nebula with the supernova of 1054; Ralph Fowler’s work on the application of degenerate gas statistics to white dwarfs; and Jan Oort’s detection of galactic rotation. The complexity and richness of twentieth-century astrophysics is felt in these selections and a sense of discovery is provided in reading, in the words of the pioneer scientist, accounts of the first observations of the cosmic rays, the Van Allen belts, the Martian volcanoes and canyons, pulsars, interstellar hydrogen, cosmic magnetic fields, quasars and the remnant background of the primeval big bang.

About half of the papers are printed in their entirety and the others in careful abridgment. Editors Kenneth Lang and Owen Gingerich provide substantial commentary that describes related developments before, during and after the selected research. Works by Heinrich Vogt, Carl Friedrich von Weizsacker, Karl Schwarzschild, Albert Einstein, Aleksandr Friedman and many others appear for the first time in translation. 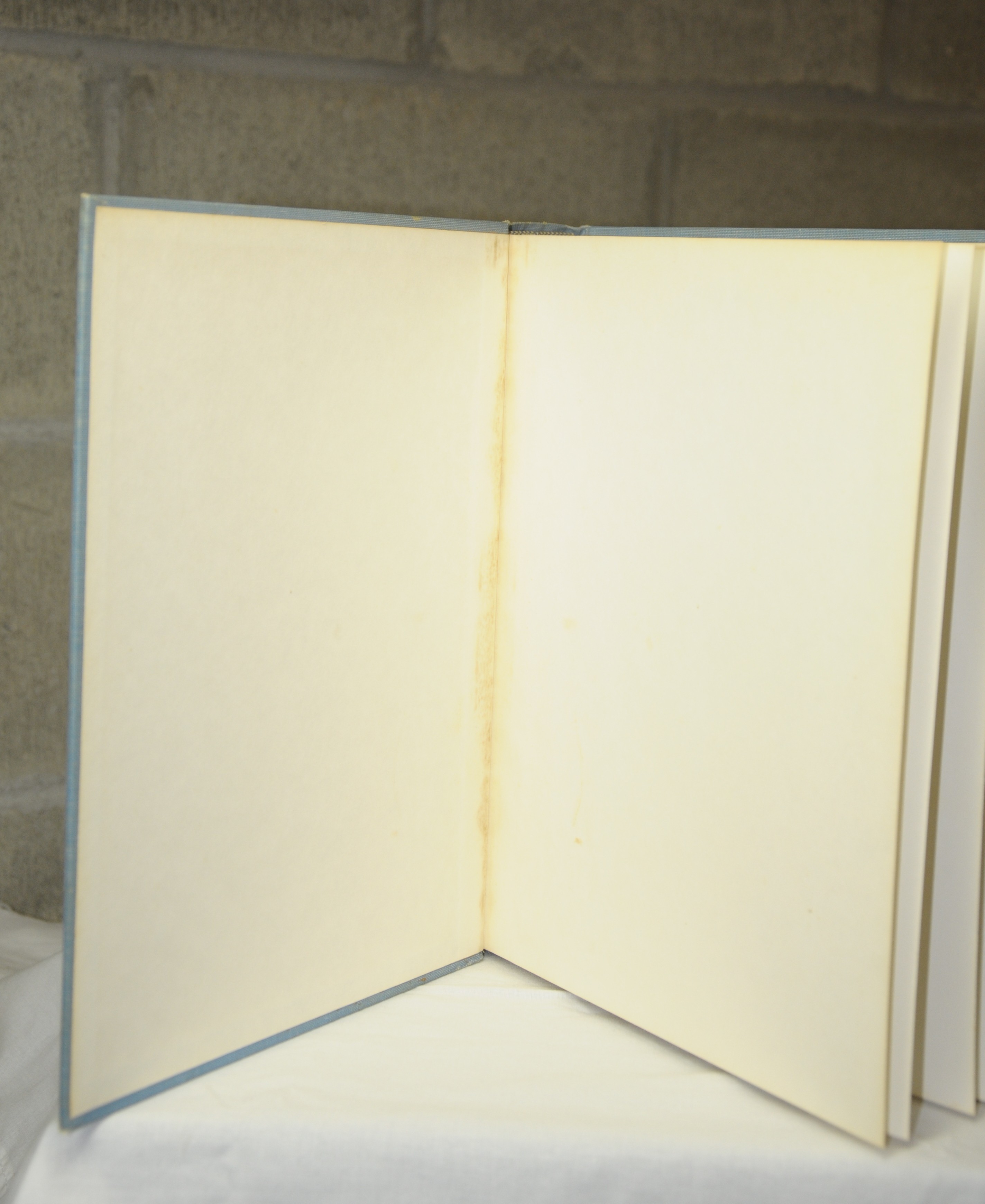 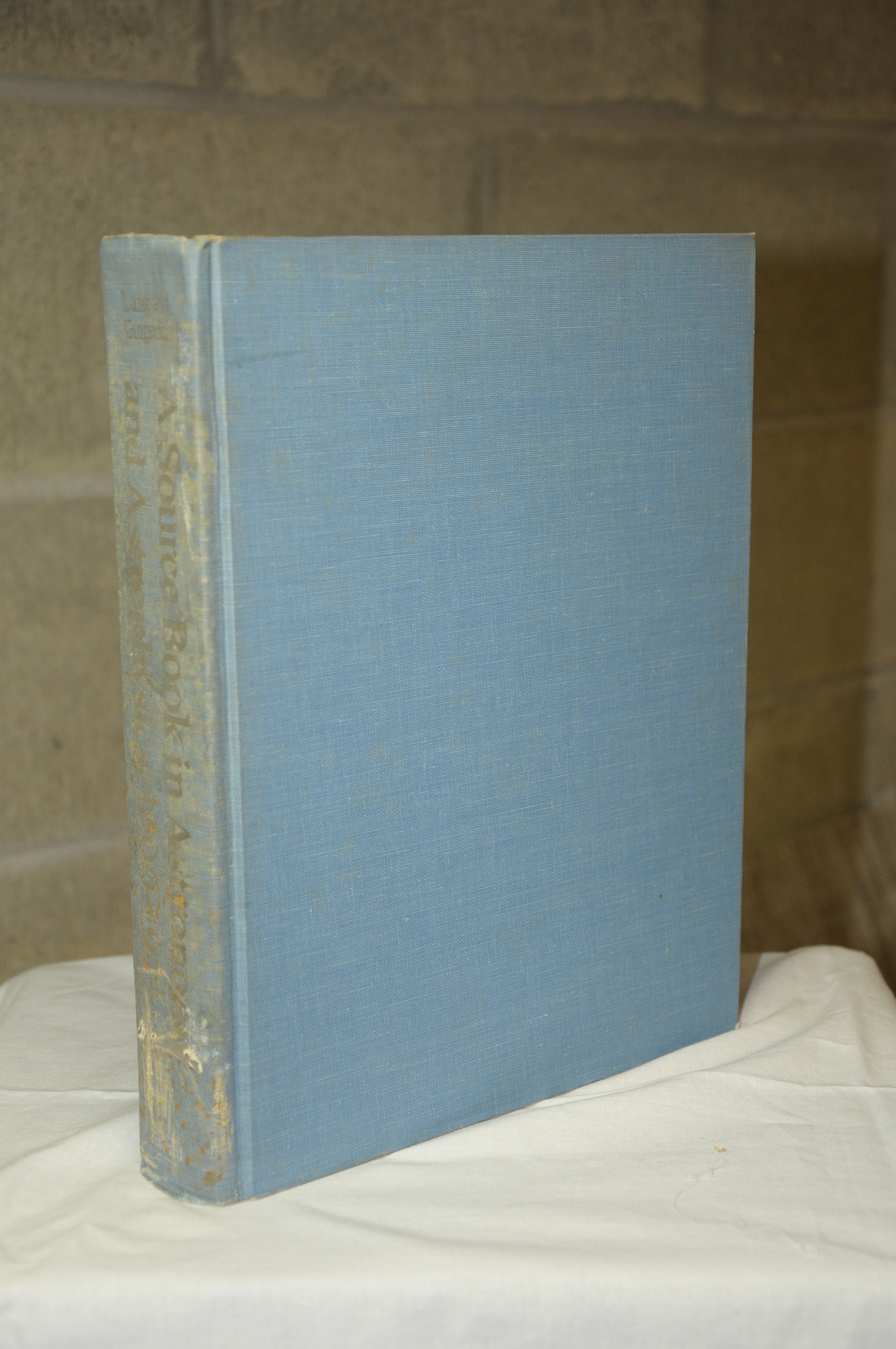 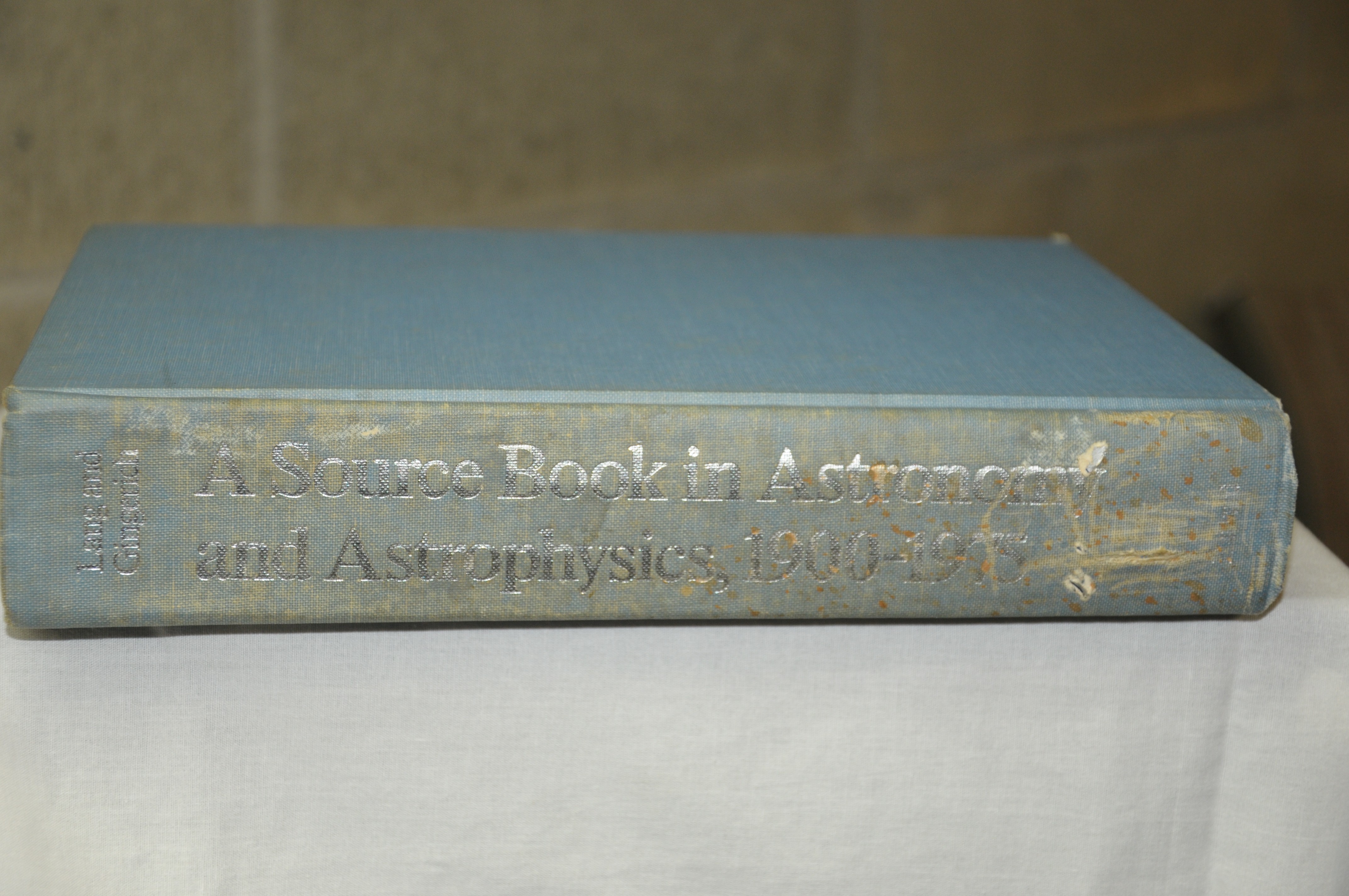 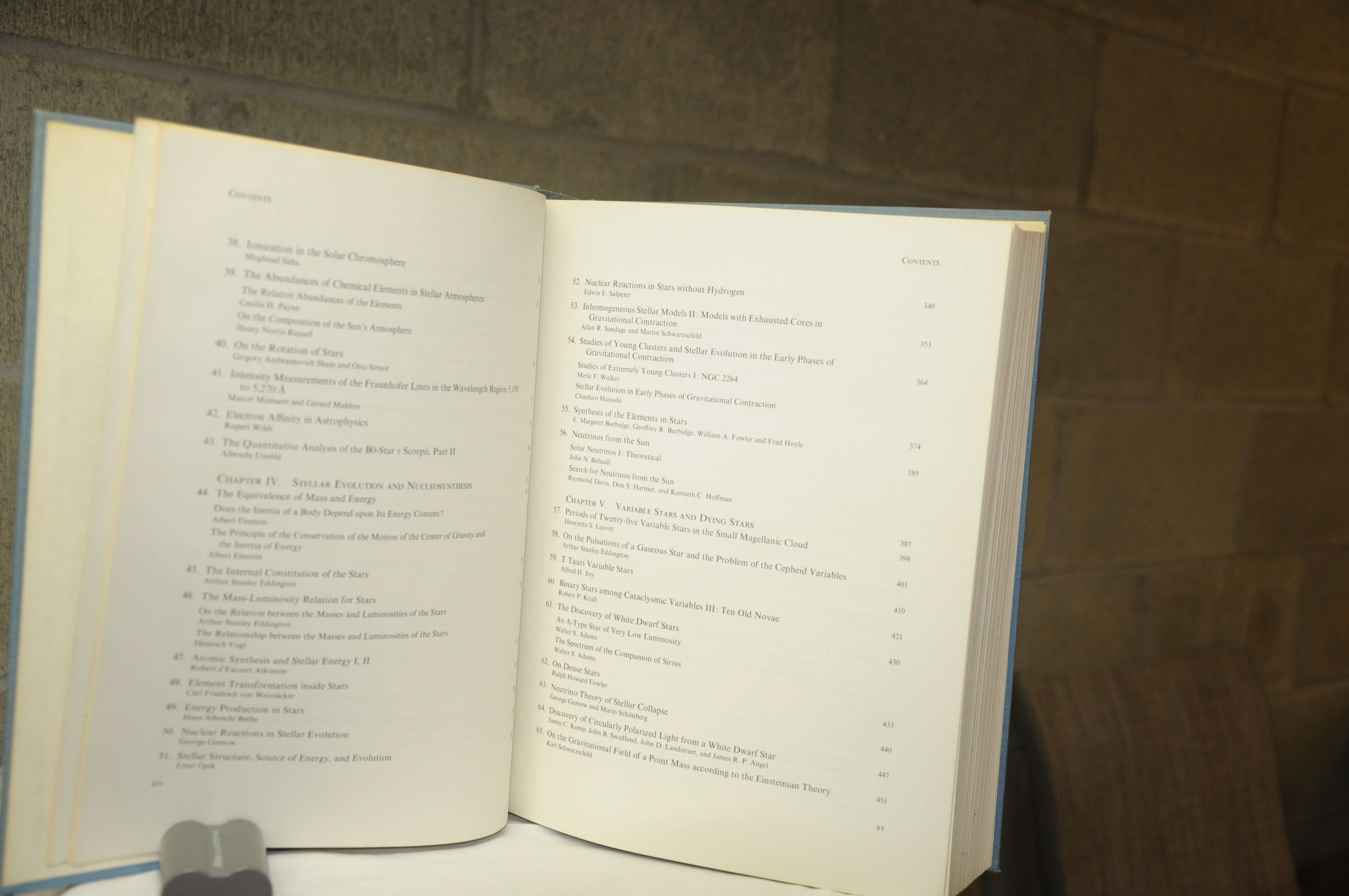 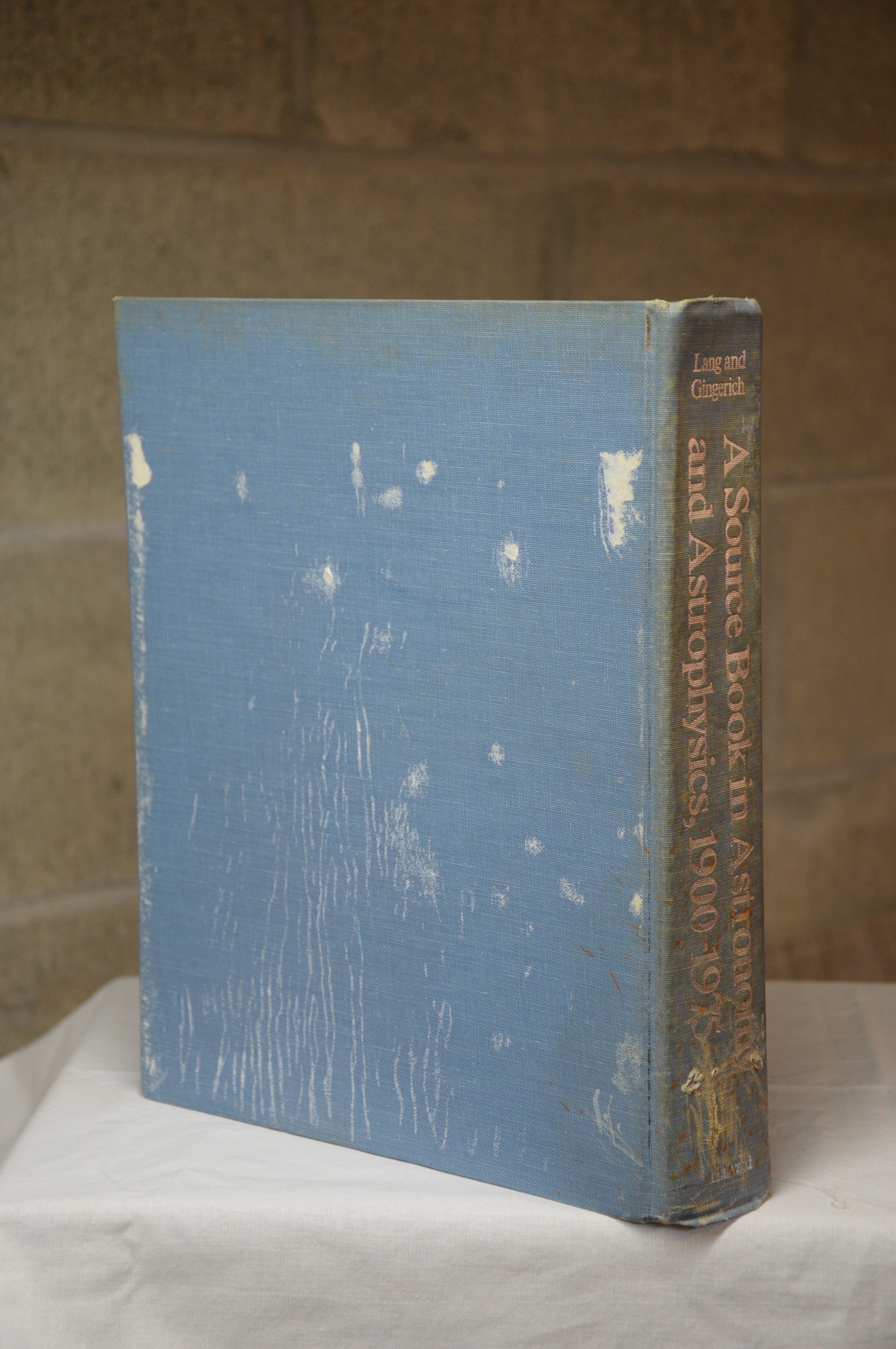