On Nov. 1, the nation's three credit bureaus gave all U.S. consumers the ability to shut down access to their credit reports, making it almost impossible for a stranger to get the data needed to commit financial identity theft. The process is called a security freeze.


June 13, 2009 11:33 PM Forum: Off Topic Discussions
Ambrose Bierce said that a cynic is a blackguard whose faulty vision sees things as they are, not as they should be.

I agree with him. He’s said a lot more things too.

In fact, I agree with every definition in the Devil’s Dictionary. The world suddenly seems to make sense when you redefine the ludicrously euphemistic English language and borrow a pair of cynic’s eyes to go with it.

Cynic’s eyes blame you. Cynic’s eyes belittle you. Cynic’s eyes scorn you. Cynic’s eyes look at the cynic himself, scorns, blames and belittles him. You can’t really blame the Scythians for digging out the cynic’s eyes to make him see better. It is a most normal proceeding when faced with idyllic Utopia (or its Scythian equivalent) versus suggestion of perdition. Today of course, it is most unseemly and unsophisticated to dig a cynic’s eyes out (totally passare di moda), much we’d like to. We ought to find an alternative, men. More refined and subtle, with all of 21st century’s panache!

September 3, 2009 06:38 PM Forum: CCD Imaging and Processing/Solar System
I wanted to capture the moons' transit, but clouds put an end to that plan...


September 1, 2011 05:06 AM Forum: CCD Imaging and Processing/Solar System
Had some decent seeing this morning. 
June 4, 2012 01:26 PM Forum: N.A.S.A.
The U.S. government's secret space program has decided to give NASA two telescopes as big as, and even more powerful than, the Hubble Space Telescope. Designed for surveillance, the telescopes from the National Reconnaissance Office were no longer needed for spy missions and can now be used to study the heavens.

August 30, 2012 08:31 PM Forum: Politics
Ben Swann takes a look at how the most controversial rule change in party history was not legitimately passed.

November 8, 2012 03:16 PM Forum: N.A.S.A.
"Ars recently had the opportunity to spend some quality time touring the restored Apollo "Mission Control" room at the Johnson Space Center in Houston, Texas. We talked with Sy Liebergot, a retired NASA flight controller who took part in some of the most famous manned space flight missions of all time, including Apollo 11 and Apollo 13" 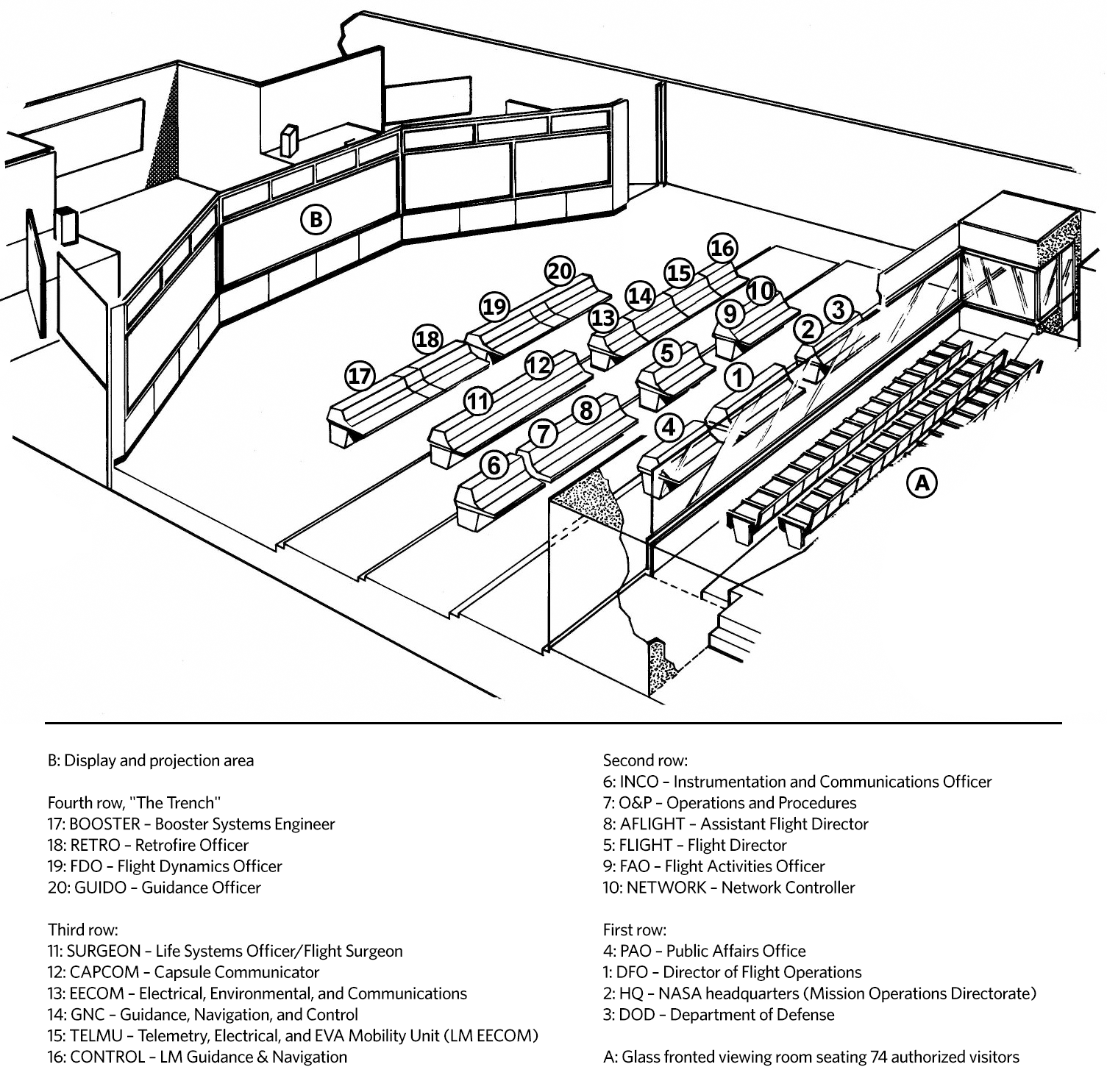