What the heck is patabook news .com? It's beyond bizarre how you will reject evidence from local reporters in Massachusetts who are on the ground but openly embrace some weird disinformation site like patabook .com whose primary purpose, from what I can tell, is to provide content for Facebook conspiracy theorists. I mean seriously just look at the website; it's some kind of tabloid format.

I know, right? Rich's outrage machine is getting tiring. I thought he might have been off last week for maneuvers with the proud boys but think more likely he's been busy attending QAnon meetings online instead. 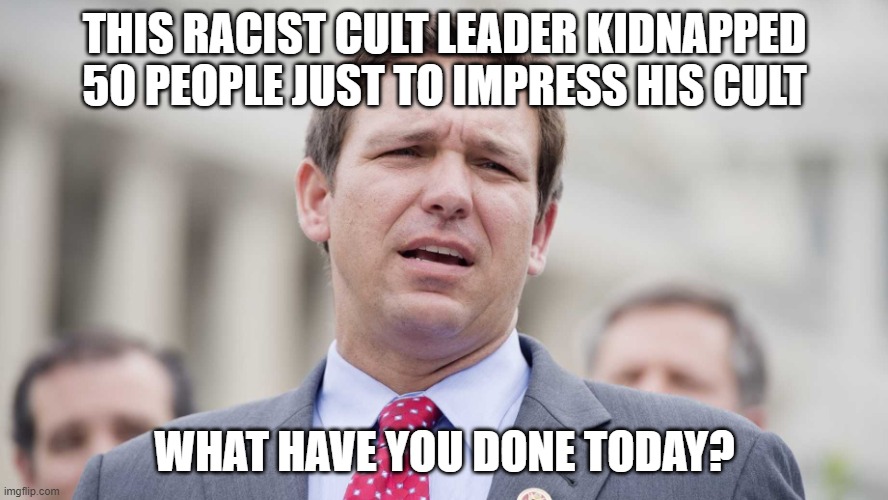 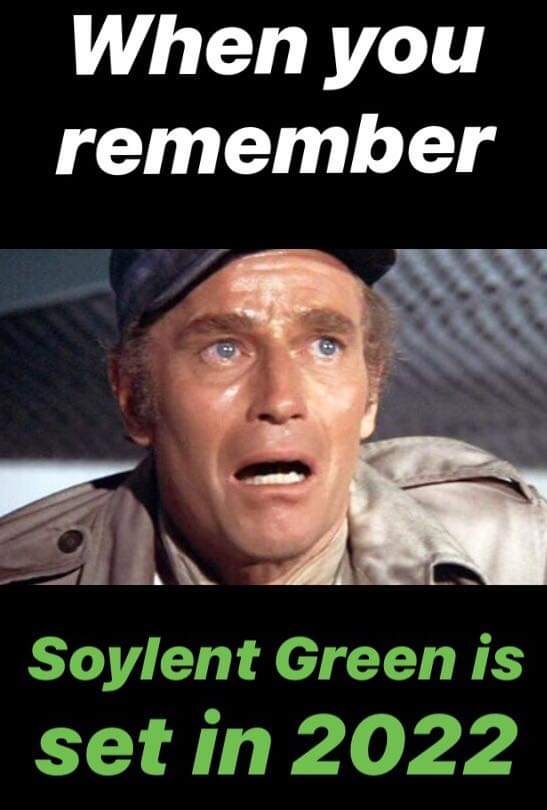 Originally Posted by Richard Davis
Oh, I see you read the Washington Examiner Story today, about Orban and you're regurgitating the article.  Shocking!

Now, as to your statement that "extremist" related attacks are committed by "right wing extremists", that's the spin by the FBI which is as we now know to be as very biased left.

They don't consider BLM attacks and Antifa attacks as having any sort of political bent which of course they do, and are very, very, far left, and because the FBI ignores those stats, they don't count those attacks.

But hey when you believe that an agency as biased as the FBI is objective, you'll buy anything they say.

You mean the FBI that is headed by a Trump appointee?

"New York’s attorney general sued former President Donald Trump and his company on Wednesday, alleging business fraud involving some of their most prized assets, including properties in Manhattan, Chicago and Washington, D.C.


Brilliant bringing it as a civil case. I guess the witches have been hunted and caught in this one.

Originally Posted by Richard Davis
My posting is direct evidence of the Corrupt FBI under Comey, Wray, and the corrupt DOJ under Merrick Garland.

Then, dammit, I say we get some democrats in there running things.


September 22, 2022 08:23 PM Forum: Politics
On Hannity last night trump said all he has to do is think that he's declassifying something and "presto" it's declassified.

Anyone want some word salad? Here's a big helping of it. The man is deranged and by the looks of him it seems like his man girdle is getting pretty tight.

Originally Posted by Brian McFarland
Wow, he is deranged. "There doesn't have to be a process, as I understand it". LOL - He doesn't understand it. Oh and NARA is out to get him and "Hillary's emails" again. What an empty gas bag.

I wonder how many times his lawyers have told him to shut the F up? By continually opening up his Big Mac hole he just makes it worse. Truly unbelievable and his "fans" love it.

September 23, 2022 03:26 PM Forum: Politics
Last night's Closer Look with Seth Meyers. Oh Donald, it's time to just play gold and yell at clouds. I mean, are you saying you had Hillary's deleted emails? Hannity served up softball after softball and Trump kept implicating himself or just coming across as an imbecile.