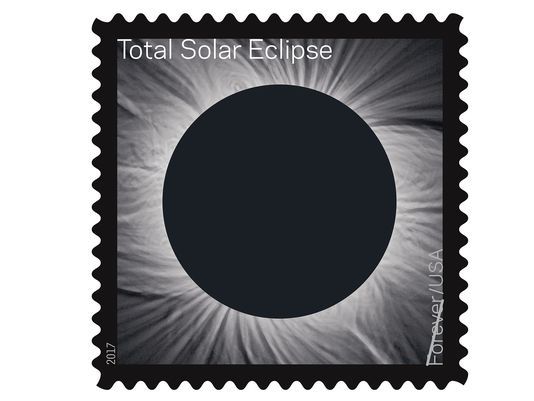 For the average observer, the Solar Eclipse on Monday, August 21, 2017, will last about 2 minutes and 40 seconds of totality. The National Solar Observatory (NSO), in a unique experiment, plans to create 90 minutes of continuous totality using a chain of 68 telescopes strategically placed across the country. The Citizen CATE (Continental America Telescopic Eclipse) Experiment aims to capture images of the inner solar corona using a network of telescopes operated by volunteer citizen scientists, high school groups, and universities.

CATE is a joint project involving volunteers from more than 20 high schools, 20 universities, informal education groups, and astronomy clubs across the country, as well as 5 national science research labs and 5 corporate sponsors. The goal of CATE is to produce a scientifically unique data set -- A series of high resolution, rapid cadence white light images of the inner corona for 90 straight minutes.

For this experiment, scientists, students, and volunteers will track the Sun using 68 identical telescopes, software, and instrument packages spaced along the 2500 mile path of totality. Each site will produce more than 1000 images. This celestial event will begin with a partial solar eclipse and culminate in about 2 minutes of totality. As the Moon's shadow passes from west to east, each telescope in the Citizen CATE chain will be ready to take up the observation as the shadow appears on the horizon. The resulting data set will consist of an unprecedented 90 minutes of continuous, high resolution, and rapid cadence images detailing the Sun's inner corona -- a region of the solar atmosphere that is typically very challenging to image.

Normally the bright photosphere, or solar surface, overpowers the Sun's faint, wispy outer atmosphere called the corona. We can only see the corona when the photosphere is covered up, much like shading your eyes from a bright light to see something fainter nearby.

Typically, scientists can create artificial eclipses using a coronagraph, an instrument that covers the Sun's bright disk allowing study of the outer atmosphere of the Sun. But because the artificial disk is close to the observer, the edge of the Sun becomes distorted making precise measurements and observations difficult. With the Moon's distant disk blocking the entire Sun, solar scientists can measure and study the corona near the edge of the Moon in more detail.

The long duration sequence of images gathered by Citizen CATE will provide unique opportunities to study both static and dynamic features of the corona.

During their window of totality, magnetograms from each site will trace polar plumes that have appeared above the northern and southern solar coronal poles during previous eclipses while the Sun was relatively quiet. Combining data from all the sites should give scientists a higher resolution map of the plumes' location.

Scientists also hope to measure movement within the plumes using the extended observation session. During previous eclipses, scientists noticed changes in the corona above the Sun's southern pole but they could not measure any radial movement because of limited data from two images. The images from all 68 Citizen CATE sites should increase our understanding of the corona's internal movements.

Citizen CATE scientists plan on taking images every 10 seconds during totality. This rapid cadence of imagery along with a 2 arc-second pixel resolution should help scientists understand not only the intensity of the corona over a long period of time, but also the motions of prominences, coronal inflows, Coronal Mass Ejections (if any occur), and other active regions.

The mission of the National Solar Observatory is to advance knowledge of the Sun, both as an astronomical object and as the dominant external influence on Earth, by providing forefront observational opportunities to the research community. The mission includes the operation of cutting edge facilities, the continued development of advanced instrumentation both in-house and through partnerships, conducting solar research, and educational and public outreach.