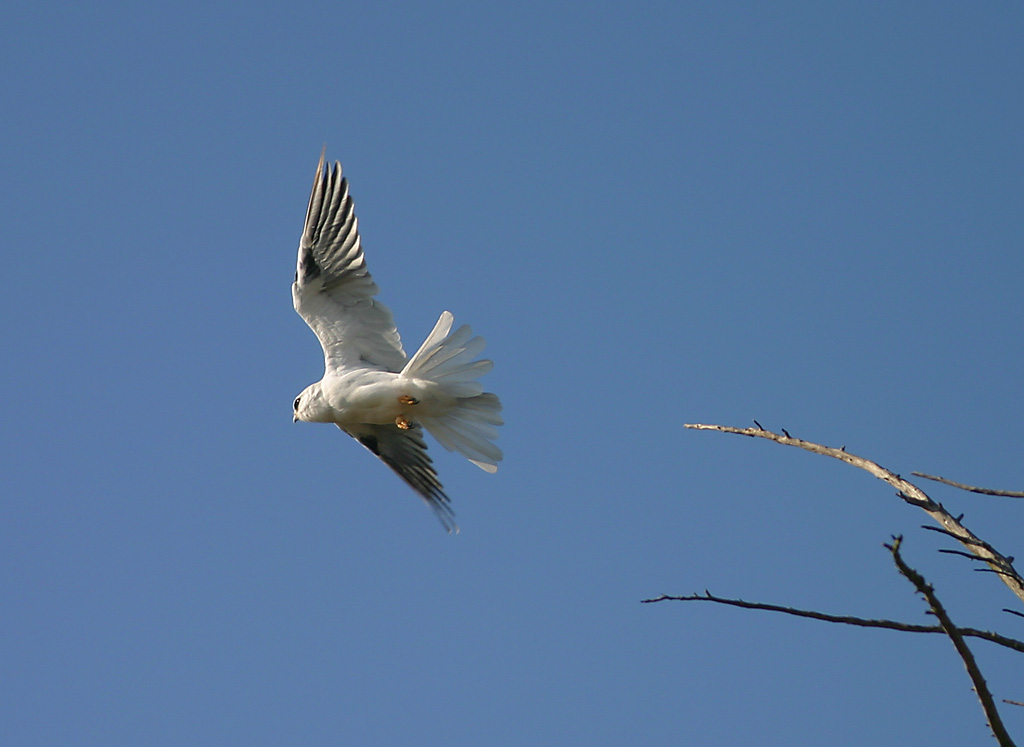 Cosmic gamma-ray bursts, the most powerful explosions in the universe, have the extreme brilliance of a billion billion Suns and occur several times a day. But they are not all created equal. For several decades astronomers have known that two types exist--long ones that last for tens or hundreds of seconds, and short bursts, which last a few milliseconds to a second. Research over the last decade has shown that long bursts are the death throes of massive stars in distant, young, and vigorously star forming galaxies. The origin of the short gamma-ray bursts, however, has been shrouded in mystery until now. Edo Berger, an astronomer at the Carnegie Observatories, is lead author of the first study that accurately pinpoints a short gamma-ray burst to an old dead galaxy, implicating a population of old neutron stars as the sources of these explosions.

“We had no idea if they explode in nearby galaxies, or the farthest reaches of the universe, or even what kind of object was producing them,” stated Berger. “Now, after eluding us for years, we have finally found out what objects are giving rise to these explosions.” he added.

Because short gamma-ray bursts are fainter than the long bursts, they have been very difficult to localize until recently, with the advent of NASA’s SWIFT satellite and rapid follow-up by telescopes on the ground. SWIFT detects and observes gamma-ray bursts in multiple wavelengths and alerts astronomers who quickly point ground-based telescopes to catch the fading afterglow--the dying ember that glows for hours or days after the burst of gamma-rays.

In this study, Berger led a team that discovered and monitored the afterglow in radio, optical, and infrared wavelengths using telescopes at Carnegie’s Las Campanas Observatory in Chile and the Very Large Array in New Mexico.They homed in on a gamma-ray burst (GRB 050724) located by SWIFT on July 24, 2005 and found that the emission came from a fairly close (3.5 billion light-years) old elliptical galaxy.

“When the images came in from the telescope in the middle of the night I was shocked,” said Berger. “We finally determined a precise position for a short burst, and it happened in the most unlikely of places, an old dead galaxy.” By the second night, the afterglow had completely faded away.

While long gamma-ray bursts result from the death of massive stars only a few million years old, the fact that the short burst occurred in an old elliptical galaxy, which has not formed new stars in several billion years, suggests that a completely different population of sources was at play. The objects giving rise to short bursts must be very old.

Theorists have long suspected that short gamma-ray bursts are the end product of a class of binary stars composed of two old neutron stars, or a neutron star and a black hole, which slowly approach each other as their orbit shrinks over hundreds of millions of years. “Eventually, the two objects get so close together that they just shred each other apart in a cataclysmic explosion,” said Tsvi Piran, a theoretical astrophysicist from Hebrew University in Israel.

Because GRB 050724 is the first short burst with detections across the electromagnetic spectrum, the study reveals that the energy produced in the burst was channeled out in narrow jets, similar to those observers have seen in many long GRBs. But the energy was one thousand times lower. “We have been simulating the explosions from neutron star collisions on computers for years” stated Stephan Rosswog, a professor of astronomy at the International University in Bremen, Germany. “It is exhilarating to finally compare our results to actual data, and I am happy to see that some of our predictions were validated,” he added.

The next stage in the study of short bursts is to locate and study a large number of these objects. “We have been studying the long GRBs for many years, and each one produces a new surprise,” said Berger. “I can’t wait to see what surprises the universe has in store for us with the short GRBs.”