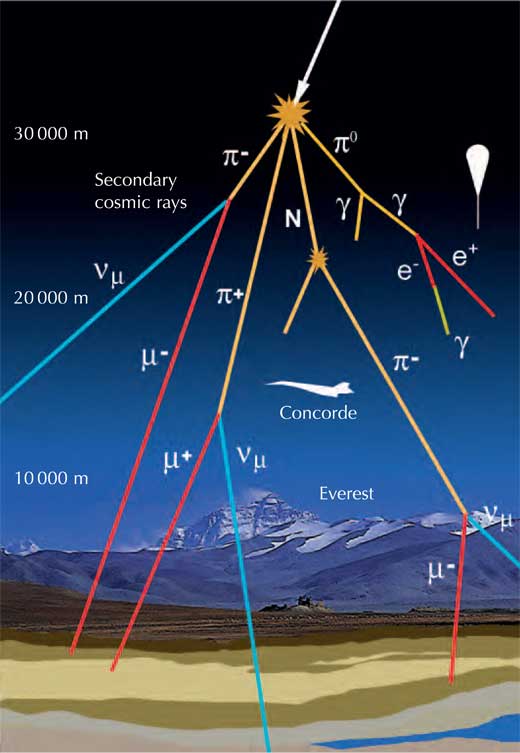 Many astrophysicists believe that ultrahigh energy cosmic rays are generated by Active Galactic Nuclei (AGNs) in which material is sucked into a Supermassive Black Hole at the center of galaxy, while other material is spewed away in a beam-like, highly collimated jet known as a Blazar. Another popular belief is that the highest energy cosmic rays come from supernovas that emit Gamma Rays Bursts (GRBs). An observatory operated by the University of Utah has found a hotspot near Ursa Major that is emitting a disproportionate number of the highest energy cosmic rays. This discovery moves us another step closer to identifying the mysterious sources of these most energetic particles in the universe.