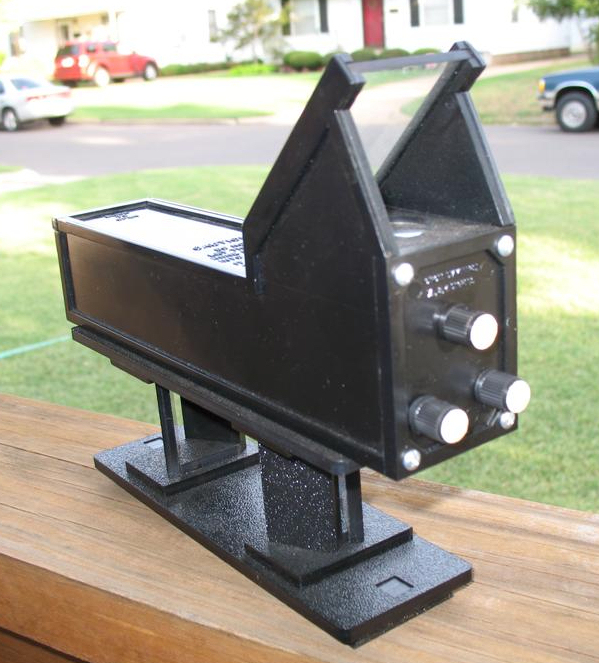 Here is a modification that I have done on my Telrad knobs. It's easy to do, and has a great finished look.

I simply took some tire valve stem covers and painted the tops of them gloss white with an acrylic paint pen from a local hobby and crafts store. Then, I painted over the white with glow-in-the-dark paint. After that was dry, I gave the knobs a final coat of clear polyurethane protectant.

I have learned that not all glow-in-the-dark paints are the same. Some don't have a long-lasating glow, but the stuff I used is said to glow for 24+ hours. I don't know if it will actually glow that long, but I do know that it will last pretty much all night. It's good stuff. However, it isn't cheap. A half ounce bottle is $10.99, about the size of a bottle of fingernail polish, but it will make a bunch of knobs that you can give to your club mates, or maybe you can get them to pitch in on a bottle. Expose the knobs to sunlight before dusk and you're good to go for the night. I can't list the web site where I got the glow paint here, but you can PM me for it. If you are making a bunch of knobs, be sure to shake the bottle up often, because the glow pigments settle out fairly quickly. 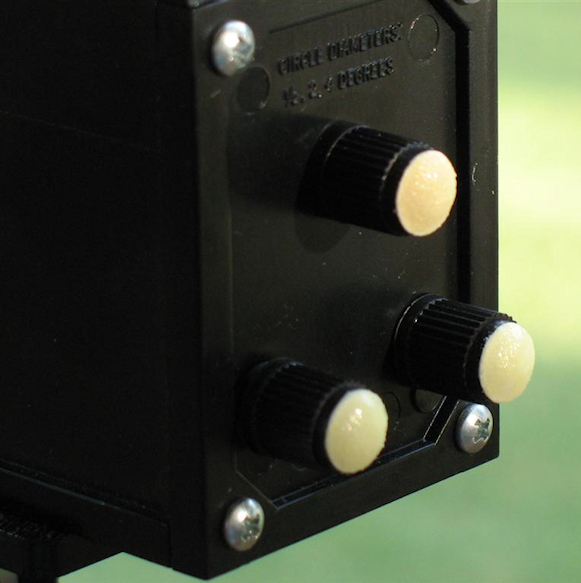 Also, you don't have to use glow paint. you may be happy just using white paint. It will be less expensive.

I admit, this isn't a cheap mod. a package of 4 valve stem covers was 99 cents at my local auto parts store, a half ounce of glow paint was $10.99 + shipping, and the white paint pen and clear sealer was about $5 at the hobby/crafts store. That's a lot of money for one set of knobs, but as I said before, several people could pitch in on costs. I had plenty of paint left, so I made a bunch of knobs and gave them to my friends, which I enjoyed doing very much. 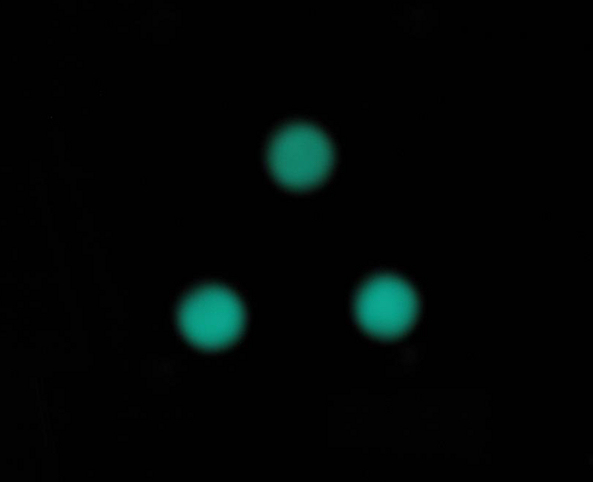 I don't think all Telrad knobs are alike, so it would be a good idea to check and see if a valve stem cover fits your original Telrad knobs snuggly before spending money on additional materials like paint. Works great for me!
Comments (0)