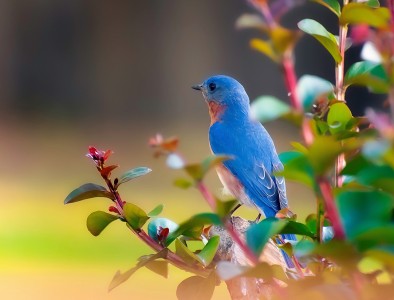 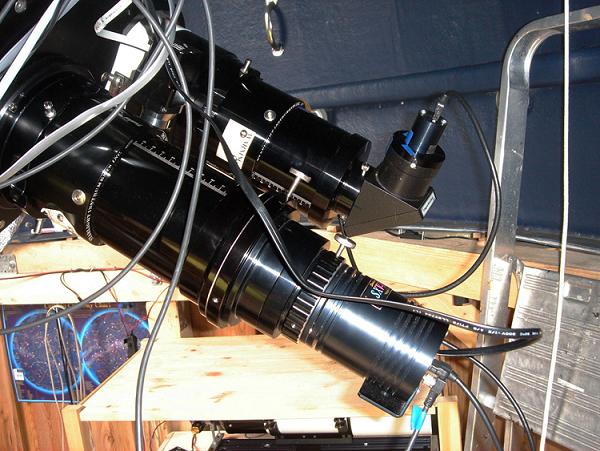 In manufacturing this large format 6 Mega pixel one shot color CCD Starlight Xpress continued a very successful concept containing the Sony color chips. These chips are widely known and most appreciated for their exceptional low dark signal and noise.

The camera uses a Sony ICX453AQ Super HAD chip. There are 6 Mio pixels of 7.4 x 7.4 microns in size, resulting in a considerably large area of 23.4 x 15.6 mm; that is 3024 x 2016 pixels with a Bayer RGB matrix on-chip filter. The anti-blooming feature of this CCD is very powerful and effective.

In order to diminish the undesired negative effects of dark signal, SX introduced a 1 stage Peltier element to cool down the chip to about 30°C below ambient.

I appreciate the low weight of only some 500g. This is very convenient for my scope that has quite a long back focal distance. So the mechanical lever is really huge and therefore a "light" CCD is what I need in order to prevent differential bending in the mechanical axis. This might also be a huge advantage for any scope with long back focus or in those that are lightly constructed such as some Newtonians.

Even though it is a large chip, the download time of a full resolution image is quite short, since the high speed USB2.0 interface that has been upgraded in the newer CCDs does this comfortably in 2.8 seconds. In the older models download time for one single 1x1 binned frame takes some 16 to 18 seconds.

The rear panel of the CCD is very clear. 3 cables are all that are needed. There is only one single USB2 cable required to connect the CCD and the optional external guide head to the computer. Another cable is used for connecting to the driver system of your mount. And of course you need one power cable. The parallel/serial port provides both, power and guiding signal to the external auto guider. The setup can be seen above. 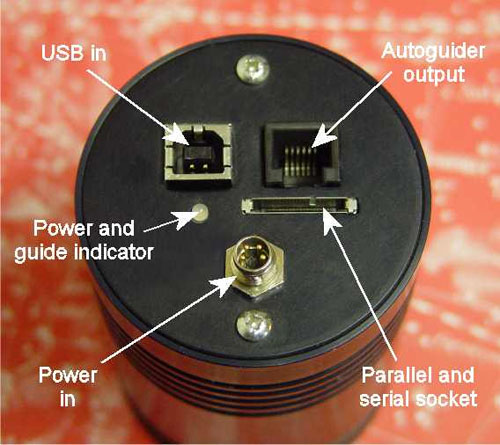 Even though Starlight Xpress recommends a USB cable no longer than 2 m, I find it very comfortable that an even longer cable can be utilized without causing any artefacts to the image. In my case the cable is 7.5 m long, and I have never noticed any operational problems by making use of such a long cable.

The dark signal is very small as you can see in the dark frame shown below. I have used only 1 dark frame for each of my images. I can definitely confirm that the effort of taking lots of darks for creation of a master dark frame is not necessary at all. I have never used the dark as it is traditionally used ie subtracted from the raw frame. What I do is transform a siongle dark into a defect map in AstroArt. This defectmap will then eliminate a huge amount of hot pixels, which, as a matter of fact, are rare in the first place. Any remaining hot pixels can easily be removed by making use of a median filter mask in Photoshop. I consider this to be a big advantage in comparison to some Kodak-chips in other CCDs, where the accomplished imager has to recreate a huge dark frame data bank every 2 or 3 months, since all chips age over time. Many Kodak chips in different CCDs have a disadvantageous signal to noise ratio, so the serious Kodak-chip-CCD user has to take at least as many dark frames as light frames. In case of SXV M25CI was very pleased to find that this effort is definitely not necessary. The very convincing S/N ratio enables the imager to process the data rather more aggressively and very nice results at considerably shorter total exposure times can be achieved! 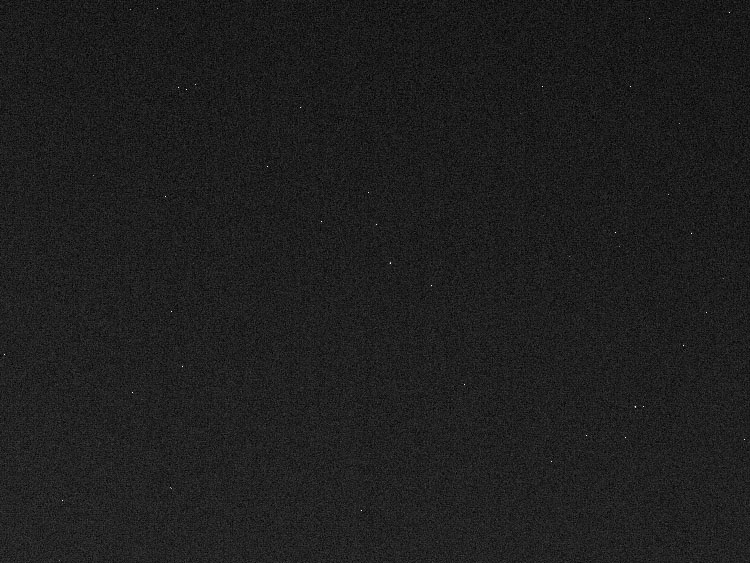 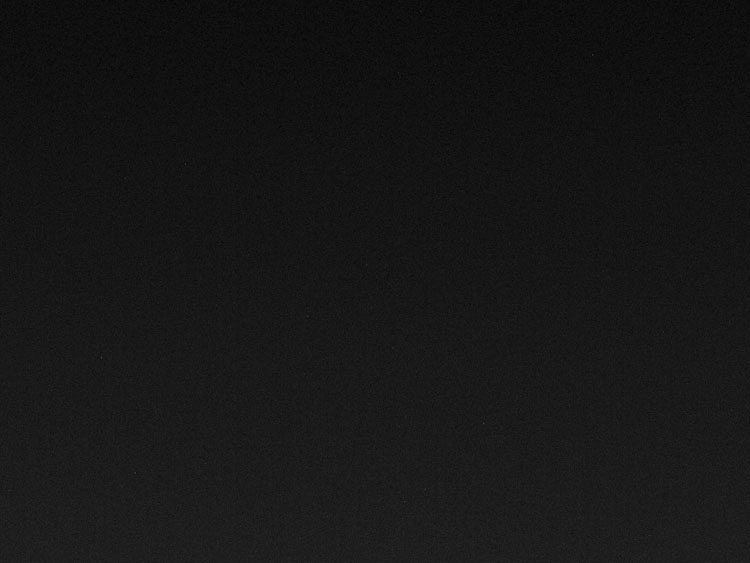 Another important consideration is power-consumption of the device. For Astrophotographers like me, who run their observatory on solar power with rechargeable car-batteries (solar panels), low power consumption is an essential issue. I have found a very low average consumption of only 750 milliamps.

The antiblooming is enormously powerful. I have not seen "bleeding" stars yet. Even in long exposure times such as 20 minutes and beyond, no star-artefacts show up. The spectral response is quite high too, at a maximum QE of 60% in red. I am very pleased with this camera since it is able to "see" bright H-Alpha regions in galaxies without usage of appropriate filters! That is very encouraging because in combination with a slow optical system like mine (f/9) the M25C is not supposed to operate with any additional filters; the Bayer matrix would swallow too much light in such a setup. (Certainly according to the narrowness of an h-alpha filter)

Will the use of a one shot color camera result in significant loss of resolution? My belief is no, if you operate with an over sampled setup. I have tested monochrome CCDs like SBIG ST 1301E and Starlight Xpress SXV H16. I have compared the resolution power in some images I have taken and I cannot find a significant difference that would justify saying, a one shot color CCD is severely inferior to a monochrome CCD. This huge difference was commonly claimed to be certain, but it is not. on the other hand there are some consideration that shall be gone through carefully before picking a CCD:

- Focal length of the optical system the CCD is supposed to be attached to. It is obvious that a one shot color CCD operating with an optical system resulting in an under sampling higher than 1.5 or 2 arc" will suffer from less resolution compared to a monochrome CCD since the Bayer matrix (4 pixels) has to be summed up. In any system that operates beyond this, say distinctly below 1 arc" the difference will no longer show up so easily.

- the quality of your observation site: if the observatory is located in a place that provides the imager with exceptional good conditions like high transparency, seeing far better than let`s say 2 arc" FWHM, and reliability in steady weather conditions that allow imaging night after night, then I would recommend to pick a monochrome CCD and do LRGB imaging. In more "average and normal" cases, like mine, meaning moderate transparency and seeing frequently worse than 2" I would strongly recommend to go for an OSC, because you will never be able to take the full advantages a monochrome CCD would grant. In addition to that fact, it might be given to deal with weather-conditions that allow imaging for one night, but you can not be sure if the next days will give you the opportunity to complete the object, since you will need much more total exposure time to obtain colors. In my case for example I sometimes have one single night in one month, so I love to take the advantage of my OSC making every single frame count and to be sure to finish the object in a reasonable amount of time!

Images taken with that CCD can be found on my website:
www.stargazer-observatory.com