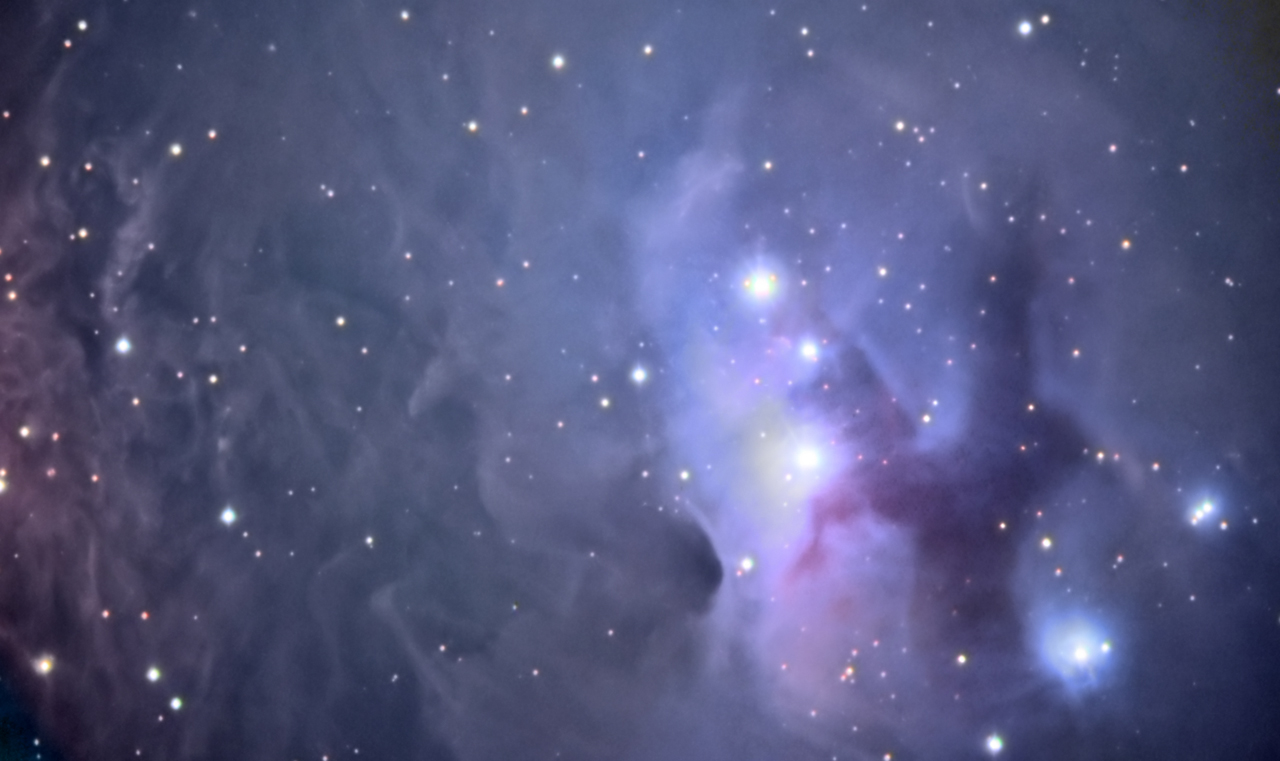 Film is Better than Ever 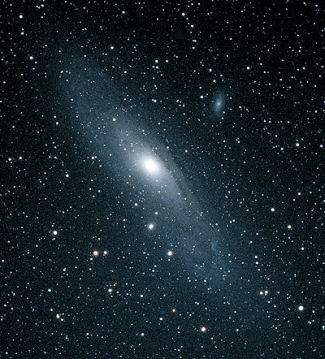 [ARTICLEIMGR="1"]The ordinary Elite Chrome that you buy at the camera store is something the astronomers of 1975 would have drooled over.

The reason has to do with three important parameters: reciprocity failure, spectral response, and speed-grain ratio.

Reciprocity failure is the astronomer's nemesis. It's the tendency of film to lose speed in long exposures, and it's measured as a number called the Schwarzschild exponent, p, where 1.0 is perfect.

Good old Tri-X Pan had p around 0.65, and in the good old days, astronomers used special, expensive Kodak spectroscopic emulsions with p around 0.8 to 0.9. Today's best color slide films have p above 0.95. Color negative films aren't as good; lower p helps them keep longer, which is important because many casual snapshooters take a year or more to finish a roll of film.

Spectral response is also important. If you want to photograph hydrogen emission nebulae,which glow mainly at the wavelength of hydrogen-alpha (656 nm), you have to face the fact that most films can't see that wavelength! Conventional black-and-white films don't register it at all. (Kodak Spectroscopic 103a-F did, and Kodak Technical Pan does.)

Most color films don't register it either; they used to, but manufacturers have found that the films give better flesh tones if the response cuts off around 620 nm.

In this category, Kodak Elite Chrome 100 and 200 and their professional versions, Ektachrome
100 and 200, stand almost alone. These are color slide films with a strong response to hydrogen-alpha. Red nebulae "jump out" on pictures taken with these films.

What's more, the speed-grain ratio of these films is also excellent. They're quite fine-grained compared to other films of the same speed. And here's a semi-secret: the Kodak 100-speed slide films were recently reformulated to make them appreciably finer-grained, and the 200-speed films are due for the same treatment. So in the next few months, look for a "new" 200-speed Ektachrome with finer grain than before.

I find that with Elite Chrome 200, a 10-minute exposure with an f/2.8 lens is about all I need at a dark-sky site; maybe 20 minutes if the site is really dark.

In town, I use a didymium-glass "color enhancing" filter to reduce sky fog. This filter cuts out a narrow band of wavelengths including the main emission from sodium streetlights. This band happens to be where the sensitivities of the red and green layers of the film overlap, so nature photographers use the filter to get more vivid color. We use it to darken the sky. It's like a milder (and cheaper) broadband nebula filter. 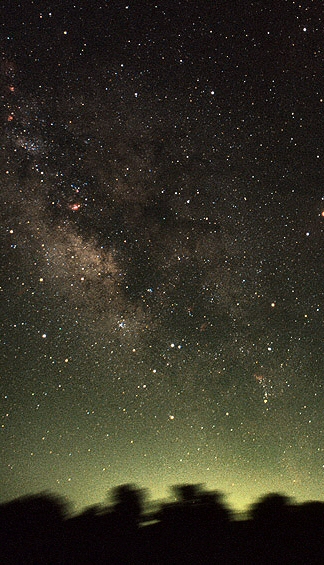