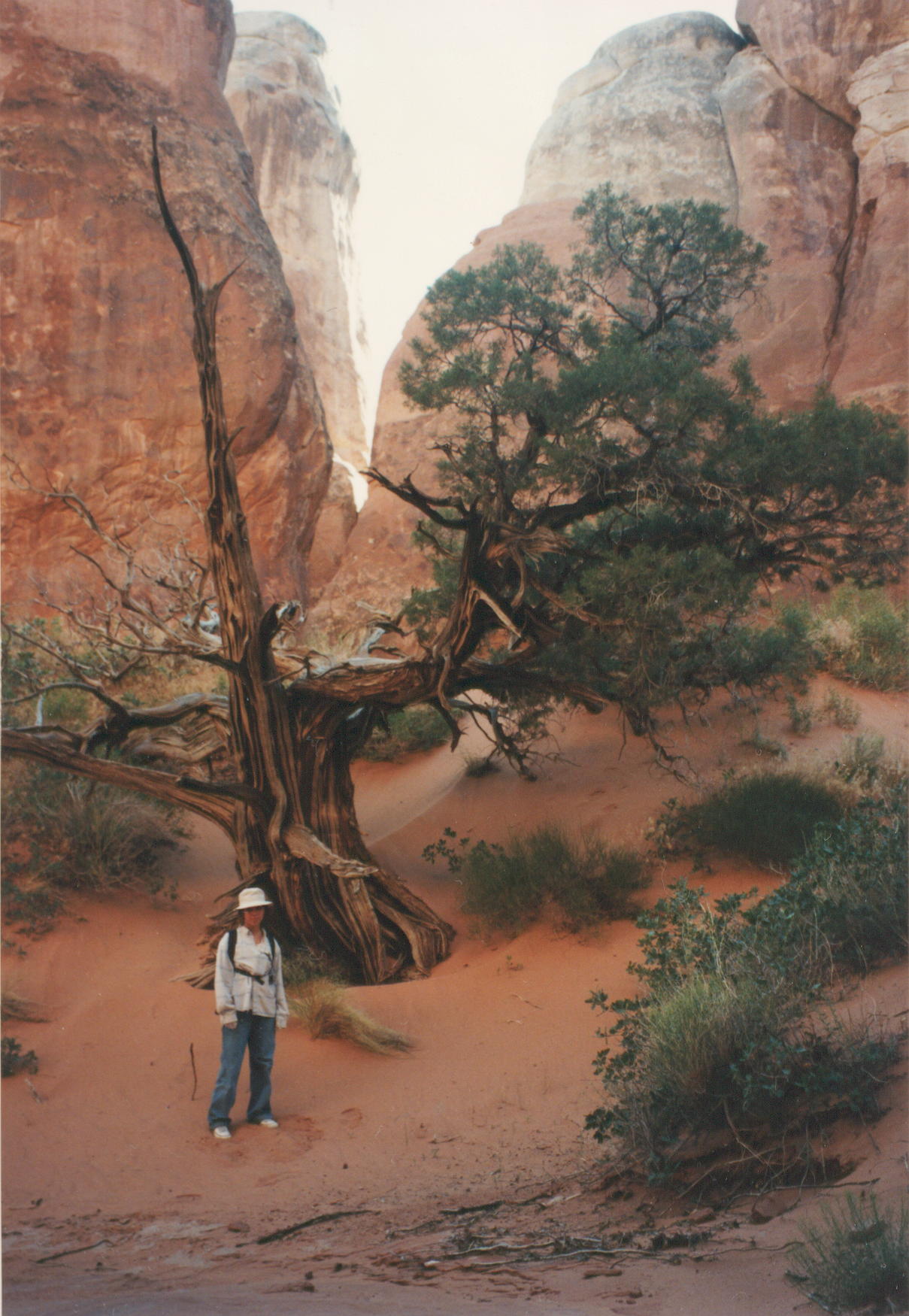 Double stars are an excellent class of object to observe for both new-comers as well as experienced observers. You’ll find them a fascinating diversion from other deep-sky objects. There are also several practical reasons why you’ll enjoy observing doubles.

First, with ever increasing light pollution, many observers are disappointed with their views of faint deep sky objects from home and therefore limit themselves to observing only when they can get to dark skies. Double stars, on the other hand, are plenty bright enough to shine through most suburban light pollution (and some moonlight), thus giving you a whole class of objects to observe from home. Many are easily visible to the naked eye, while many others are only a short hop from a naked eye star, making them very easy to find even through light pollution.

Second, double stars do not require a large telescope to see well. Thus, beginners with small telescopes or experienced observers who just want a quick look with their “other”, small scope will find doubles particularly attractive to observe. Small scopes are quick and easy to setup and take down and therefore you will find yourself more willing to do some weeknight observing of doubles from home instead of only being able to observe on weekends when you have time to setup a big scope.

Third, doubles present an endless variety of magnitudes, separations, and even colors. You may choose to begin with the brightest, easiest objects to start with (even binoculars will show you pairs brighter than sixth magnitude and wider than about 40 seconds (“) separation). There are enough such easy objects to keep a small scope at low power busy for some time. After a while, you may move on to closer and fainter pairs, such as those down to eighth magnitude and wider than say, 5”-10” separation. There are hundreds of such pairs awaiting you and these can literally keep you occupied for many years. Finally, some may choose to test themselves and their telescopes by trying to split the closest pairs under 5” separation. It’s entirely up to you.

The famous observer William Herschel was the first serious double star observer. He prepared a catalog of hundreds of doubles in the 1780s and soon noticed that some appeared to be slowly revolving around each other. He had discovered orbital motion of the stars, the first evidence of gravity beyond the solar system. In the 1820s and 1830s, Wilhelm Struve systematically surveyed the heavens and compiled a catalog (still used today) of over 3100 new pairs. By 1840, F.W. Bessel determined the first accurate distance to a star (a double, 61 Cygni) using parallax, a tiny apparent shift in the star’s position as the earth moved in it’s orbit. Being a double star with a known distance, the relative masses of the stars could be determined and this breakthrough led to further understanding of stellar sizes, temperatures and other parameters. Thus, double star observing led to fundamental understanding of the stars, upon which almost all of modern day astronomy is based.

With the exception of a few very bright deep-sky objects and the planets, double stars are the only objects that display color in the eyepiece. And the colors not only appear real, they are real. A star’s color is a direct indication of it’s temperature and it’s spectral class (you may wish to learn more about stellar spectral classes and how they are categorized on the Hertzsprung-Russell diagram). The hottest stars (class O, over 25,000 degrees) appear blue-white, slightly less hot stars (classes B and A, 10,000 – 25,000 degrees) white, somewhat cooler stars (classes F and A, 6,000 – 10,000 degrees) yellow-white, cooler yet (classes G an K, 4,000 – 6,000 degrees) yellow, and the very coolest (class M, under 4,000 degrees) orange. When stars of different classes are found together, the contrasting colors are simply a delight. A few well-know examples of these include Beta Cygni (Albereo) with vivid blue and yellow hues, Eta Cassiopeiae with yellow and orange colors, 61 Cygni with orange and orange colors, 95 Herculis with red and blue-green stars, and Iota Cancer with orange and blue stars. Of course, there are many, many more such beautiful, colored sights awaiting your visit. Why not give doubles a try the next clear night?