Try to avoid wishful thinking if you can

Originally Posted by Rod Kaufman
Not only did they forget about him, so did Trump...

They also forgot about Manafort and Stone and 30 others that got busted to date:
https://time.com/5556331/mueller-investigation-indictments-guilty-pleas/
I wonder when Trump will start doling out the pardons. Probably after the election, win or lose. Maybe he'll be proactive and start with Rudy and the three Amigos...
Quote
Posted 12/01/2019 01:37AM #13
Greg Shaffer
View public profile Send a private message to Greg Shaffer Find more posts by Greg Shaffer Find threads started by Greg Shaffer
Forum Member

Wow....so you guys have sunk so low that "innocent until proven guilty" is no longer applicable in your world?

Originally Posted by Greg Shaffer
Wow....so you guys have sunk so low that "innocent until proven guilty" is no longer applicable in your world?

You call Trump a criminal, when asked what crime was he convicted of your response is to list criminals as proof that Trump is a criminal? Got it LOL......

Ummm.. I guess I did, because Cohen perjured himself and he defrauded the gov't of HIS OWN taxes, i.e. Tax evasion.  When did Trump do that?

I mean to say having 2 scoops of Ice Cream isn't a criminal act, even though you consider it one.

Let's be VERY Precise here Jim, because you and the rest of the goon squad keep confusing things, and there was so much hype in the Cohen cases that it is apparently ALL jumbled in your head.

When looking at what Michael Cohen DID, what he PLED GUILTY to, and what he was SENTENCED for, are different than the spin that CNN and the rest of the leftist media like to tell you.

This is how it works and this is how they fool you.

The leftist media operates this way, they say "Michael Cohen Who was Tied to the Mueller Probe was sentenced today to 3 years in Prison", which makes guys like you get all giddy and confused.

The problem is that Michael Cohen pleaded guilty to these crimes:


Now then, the first 6 counts have nothing whatever to do with Trump.  Those were charges against HIS PERSONAL conduct.  Do you understand that?

Here is the rub for you Jim.


As such your entire statement above is completely and utterly false

You can pee your pants thinking about Trump going to jail, and you can say whatever you like about Trump but you have to prove every charge in a court of law.

Rod can salivate like a Pavlovian dog and pant excitedly thinking "by golly, we've got him now !!"

However, here is one little caveat about the charges that Michael Cohen pleaded guilty to.  It is this, he pleaded guilty to some crimes that didn't occur, specifically number 3, the campaign finance violation.

Now follow this next bit as carefully as you can Jim, it is the Most Important part of the whole shebang, so try your best to understand it.

I will be very clear so that even you might just be able to get it.

One is allowed to plead guilty to anything, any crime, even if the crime isn't there.

His name is Bradley Smith.  Here are his credentials.

He graduated from Harvard Law School and he was a former professor of Law at Capitol University in Columbus, Ohio.  He has taught Election Law and has been around Election Law almost all of his adult legal professional life.

Bradley Smith founded the Institute for Free Speech, and he is an EXPERT on campaign finance laws.

Now I would submit that this man is infinitely MORE qualified than a CNN or MSNBC reporter to KNOW what the law is surrounding campaign finance.

If you want to educate yourself, watch only the first 3 minutes of this video, where he says flat out, when asked if a person who pays an individual in a non-disclosure agreement or NDA, a sum of money out of his own pocket to keep silent regarding that NDA, that it is NOT a Campaign Finance Violation.

I realize this is tough for you to swallow, however you have a choice here, get educated and understand the facts of the situation, OR stay ignorant.

It is YOUR choice.  My guess is that you'll choose to stay ingorant.

Try to avoid wishful thinking if you can

Originally Posted by Rod Kaufman
Evidently Greg didn't listed to the sworn testimony from multiple witnesses at the impeachment hearings. If it walks like a duck and quacks like a duck it's a ...

I watched it all, some live and some after the fact, and it is called hearsay, their opinion, and their anger towards being overruled by their boss, Donald Trump.  They don't like it one bit and they should resign.
Quote
Posted 12/01/2019 02:51PM #18
Richard Davis
View public profile Send a private message to Richard Davis Find more posts by Richard Davis Find threads started by Richard Davis
Forum Member

Originally Posted by Steven Moore
Greg he beat Hillary and made the MSM & Dems cry!  I just had to say this esp. after Jim did not reply!!

That's pretty much it Steve. 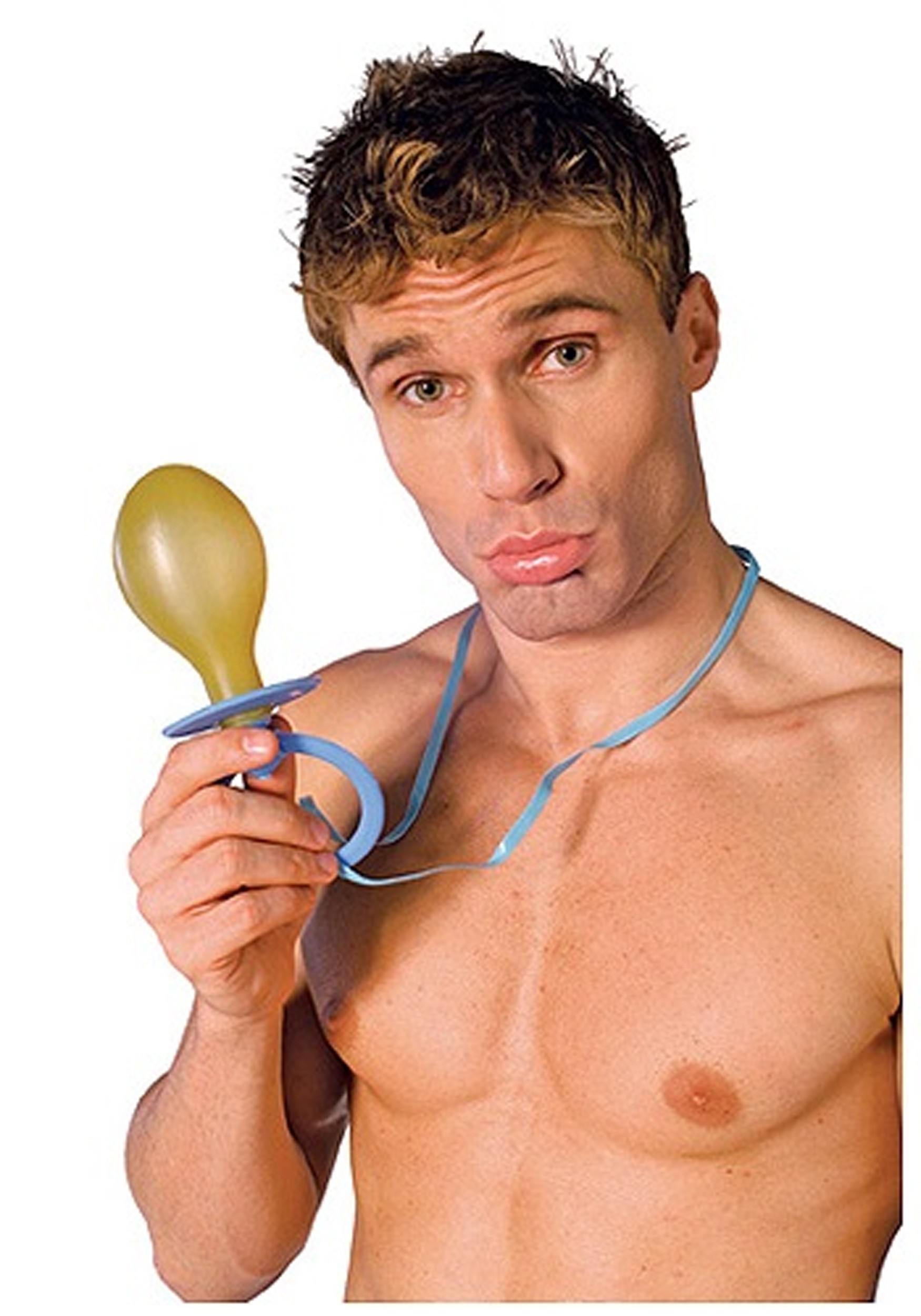 Originally Posted by Rod Kaufman
Evidently Greg didn't listed to the sworn testimony from multiple witnesses at the impeachment hearings. If it walks like a duck and quacks like a duck it's a ...

Evidently Rod does not understand the difference between partisan impeachment hearings and a court of law....