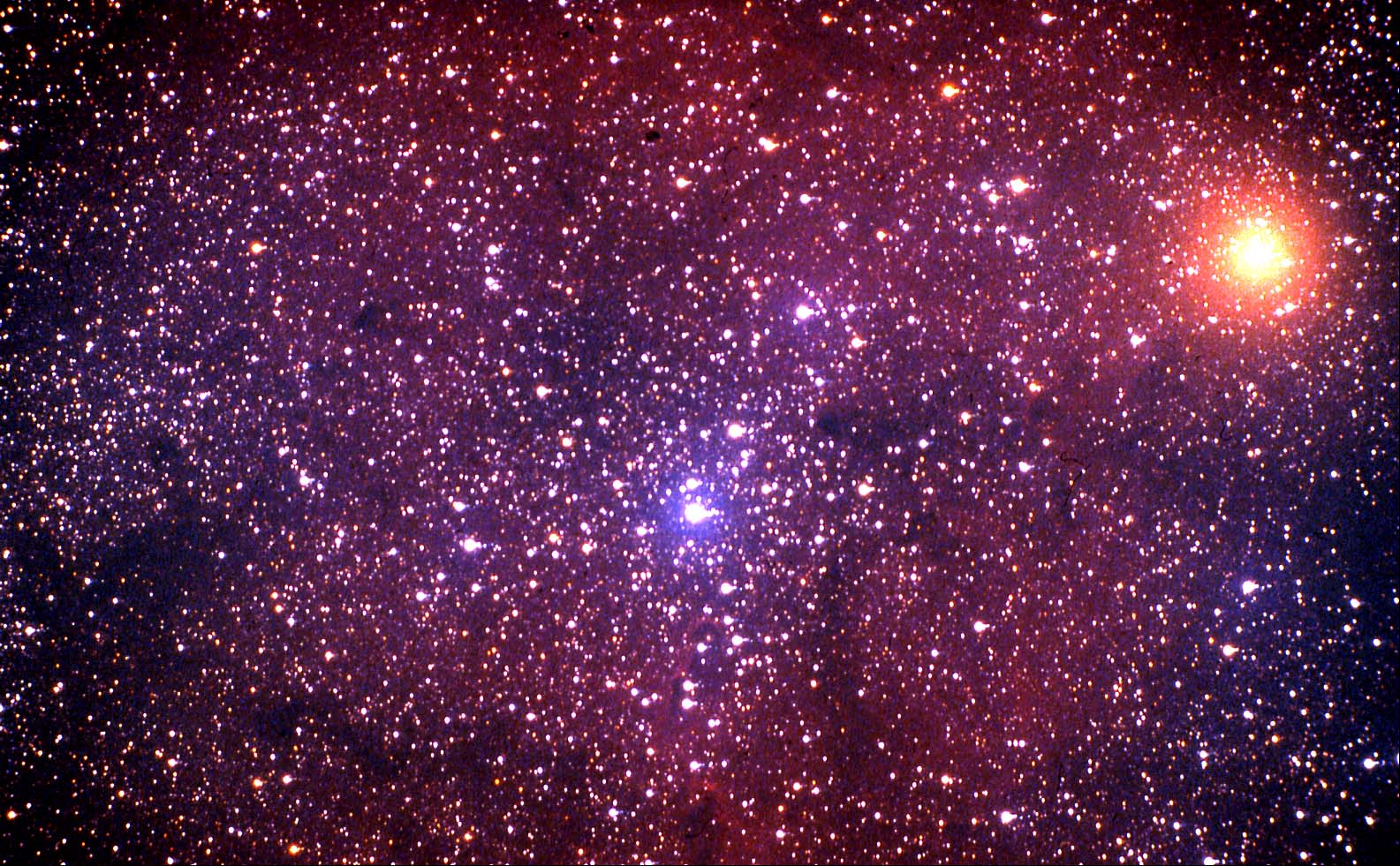 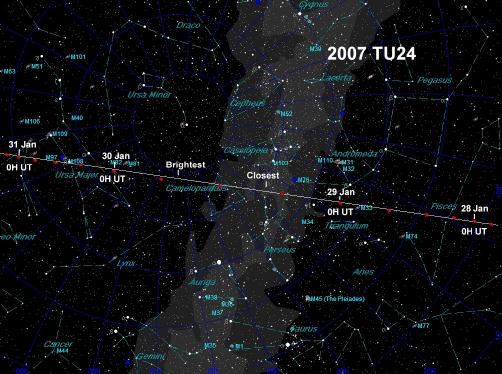 "With these first radar observations finished, we can guarantee that next week's 1.4-lunar-distance approach is the closest until at least the end of the next century," said Steve Ostro, JPL astronomer and principal investigator for the project. "It is also the asteroid's closest Earth approach for more than 2,000 years."

Scientists at NASA's Near-Earth Object Program Office at JPL have determined that there is no possibility of an impact with Earth in the foreseeable future.

"We don't yet know anything about this asteroid," said Mike Nolan, head of radar astronomy at the Puerto Rico observatory. "We have good images of a couple dozen objects like this, and for about one in 10, we see something we've never seen before," said Nolan. "We really haven't sampled the population enough to know what's out there."

"This is several times the rock that made the Arizona crater," University of Alabama astronomy Professor Bill Keel said. "If it came whizzing in, hit land, it would leave a crater probably about five miles across, which is a substantially bigger blast than any nuclear test has ever done. Things that big don't pass this close very often," Keel said. "It's the ones you don't know about that you worry about."

“This will be the closest approach by a known asteroid of this size or larger until 2027,” said Don Yeomans, of Nasa’s Near-Earth Object Program Office. “There is no reason for concern. On the contrary, Mother Nature is providing us an excellent opportunity to perform scientific observations.”

Asteroid 2007 TU24 was discovered by the NASA-sponsored Catalina Sky Survey on Oct. 11, 2007. The first radar detection of the asteroid was acquired on Jan. 23, 2008 using the Goldstone 70-meter (230-foot) antenna. The Goldstone antenna is part of NASA's Deep Space Network Goldstone station in Southern California's Mojave Desert. Goldstone's 70-meter diameter antenna is capable of tracking a spacecraft traveling more than 16 billion kilometers (10 billion miles) from Earth. The surface of the 70-meter reflector must remain accurate within a fraction of the signal wavelength, meaning that the precision across the 3,850-square-meter (41,400-square-foot) surface is maintained within one centimeter (0.4 inch).

The asteroid will reach an approximate apparent magnitude 10.3 on Jan. 29-30 before quickly becoming fainter as it moves farther from Earth. On that night, the asteroid will be observable in dark and clear skies through amateur telescopes with apertures of at least three inches. An object with a magnitude of 10.3 is about 50 times fainter than an object just visible to the naked eye in a clear, dark sky.

NASA detects and tracks asteroids and comets passing close to Earth. The Near Earth Object Observation Program, commonly called "Spaceguard," discovers, characterizes and computes trajectories for these objects to determine if any could be potentially hazardous to our planet. The Arecibo Observatory is part of the National Astronomy and Ionosphere Center, a national research center operated by Cornell University for the National Science Foundation. JPL is a division of the California Institute of Technology in Pasadena.