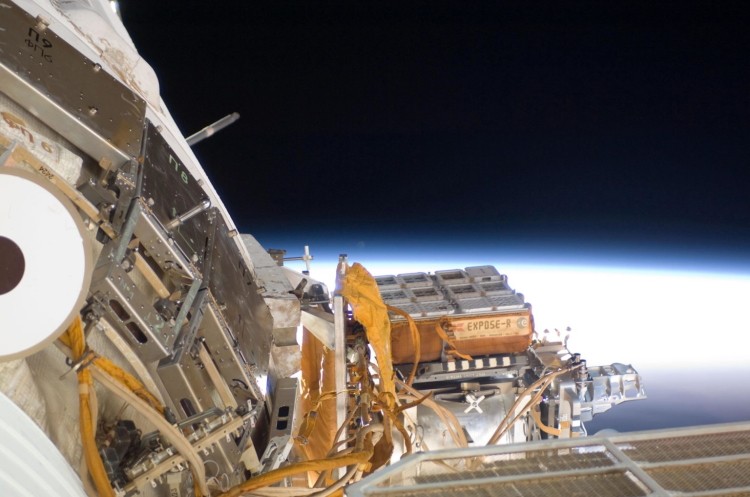 The conditions in the vacuum of space are quite harsh compared to Earth and seeds in space must be able to withstand large doses of ultraviolet and cosmic radiation, low pressure, and microgravity. In 1946, NASA launched a V-2 rocket carrying maize seeds to observe how they’d be affected by radiation. Surprisingly, seeds were the first Earth life form to travel into space. Since then, the scientific community has learned a great deal about the effects of the space environment on seed germination, metabolism, genetics, biochemistry and even seed production. Astrobiologists have investigated how seeds would do back on Earth after spending extended periods on the International Space Station (ISS). The experiments they conducted on the EXPOSE missions were much longer than many other ISS seed experiments, lasting up to 682 days at a time, with the seeds placed on the outside of the station in the dead of space, rather than inside. Their goal was to understand not only the effects of long-term radiation exposure, but a bit about the molecular mechanisms of those effects.

I’m impressed that 3 percent germinated without any protection. Life will find a way.

I’m interested in why the full UV exposure test is necessary. It is very easy to shield a bad of seeds.

I guess you have to test to see if you need to shield them.