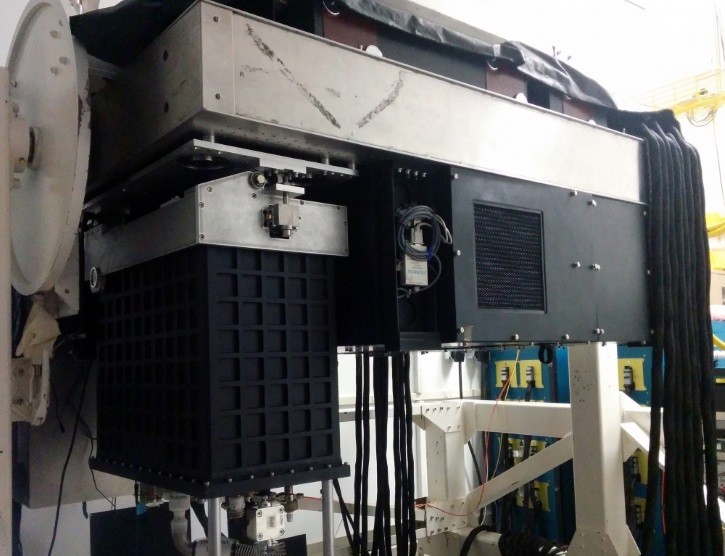 Somewhere in the vastness of the universe another habitable planet likely exists... And it may not be that far — astronomically speaking — from our own solar system. Distinguishing that planet’s light from its star, however, can be problematic. But an international team including physicists from UC Santa Barbara, California Institute of Technology, and the Jet Propulsion Laboratory has developed a new instrument to detect planets around the nearest stars. Named DARKNESS (the DARK-speckle Near-infrared Energy-resolved Superconducting Spectrophotometer), it is the world’s largest and most advanced superconducting camera.