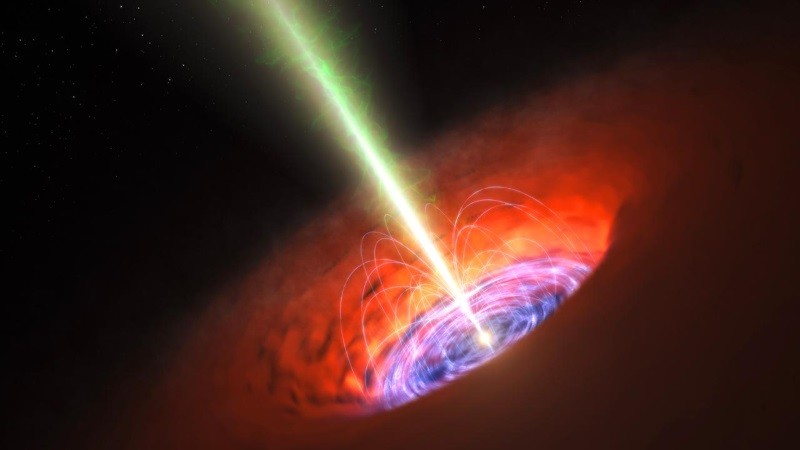 A unique observatory in a remote location in Argentina is starting to unravel the mysteries of High Energy Cosmic Rays. There is no scientific consensus on the source of these particles, some of which shower the Earth at energies a million times higher than that produced in particle accelerators like CERN’s Large Hadron Collider (LHC), but the Pierre Auger Observatory is shedding new light on these energetic particles from space and using them as messengers to tell us more about the wider Universe. Something out there -- no one knows what -- is hurling incredibly energetic particles around the Universe. Do these particles come from some unknown super-powerful cosmic explosion? From a huge black hole sucking stars to their violent deaths? From colliding galaxies? Researchers at the Pierre Auger Observatory have concluded that the most extreme and energetic of these cosmic rays are not originating in our Milky Way Galaxy, but rather in extra-galactic objects far, far away.