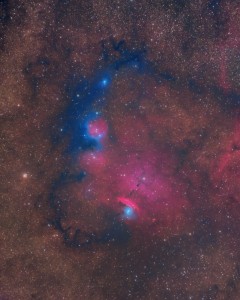 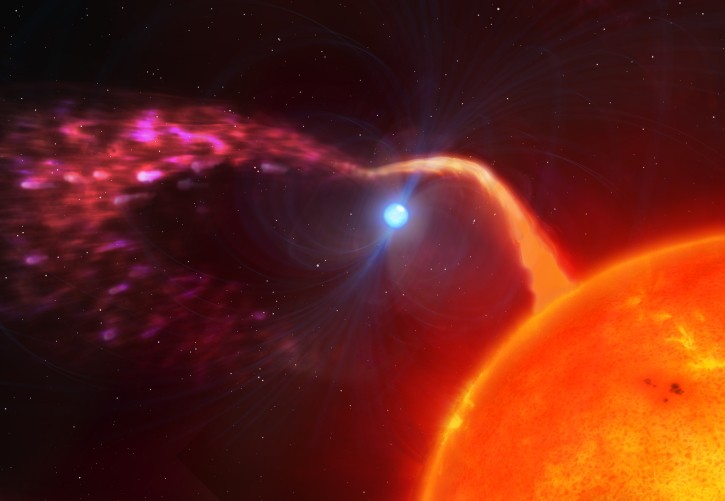 A white dwarf that completes a full rotation once every 25 seconds has been confirmed to be the fastest spinning white dwarf ever observed, according to a team of astronomers at the University of Warwick in the UK. A white dwarf is a star that has burnt up all of its fuel, has shed its outer layers, and is now undergoing a process of shrinking and cooling. The team established the spin period of the star and determined that it is as an extremely rare example of a magnetic propeller binary system, where the white dwarf pulls gaseous plasma from a nearby companion star and flings it into space at around 3000 kilometers per second. This fast-spinning star is about the size of the Earth but is thought to be at least 200,000 times more massive. It is only the second magnetic propeller white dwarf that has been identified in over seventy years of searching.