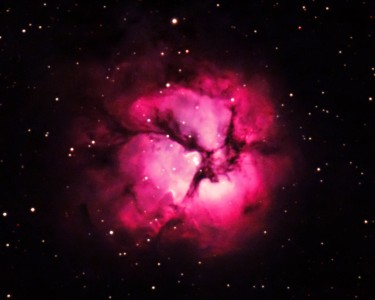 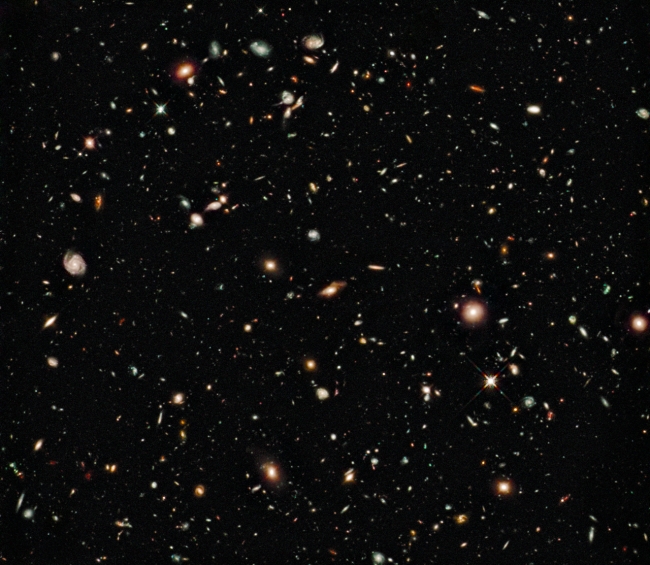 The Hubble Team has assembled a new, improved portrait of mankind's deepest-ever view of the universe. Called the eXtreme Deep Field, or XDF, the photo was assembled by combining 10 years of NASA Hubble Space Telescope photographs taken of a patch of sky at the center of the original Hubble Ultra Deep Field. The new full-color XDF image reaches faint galaxies and includes very deep exposures in red light from Hubble's new infrared camera and shows about 5,500 galaxies. The universe is 13.7 billion years old and the XDF reveals galaxies that span back 13.2 billion years in time.