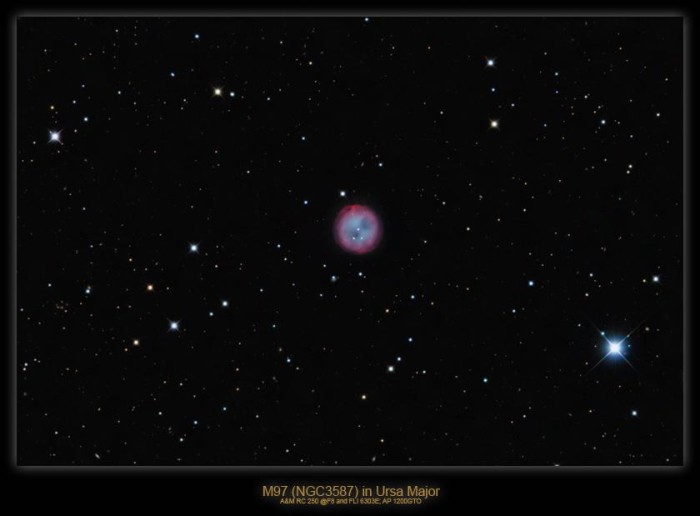 Welcome to the night sky report for April 2022 -- Your guide to the constellations, deep sky objects, planets, and celestial events that are observable during the month. Clear April nights are filled with starry creatures. Near the Big Dipper, you will find several interesting binary stars. You can also spot galaxies like the Pinwheel Galaxy (NGC 5457, M101), the Cigar Galaxy (NGC 3034, M82), and M96 (NGC 3368) -- the last of which is an asymmetric galaxy that may have been gravitationally disrupted by encounters with its neighbors. The gathering of planets in the morning sky increases from three to four, as Jupiter joins the party. Two close conjunctions – between Mars and Saturn, and Venus and Jupiter – provide highlights at the beginning and end of the month. And the Big Dipper hosts a surprise: a double star you just might be able to "split" with your own eyes.

Thank you for sharing the info for this month!

Thanks for your comment -- I'm glad that you enjoy these monthly "Kiss the Sky" posts.

Thanks should actually go to the folks at the NASA Office of Public Outreach – Space Telescope Science Institute (STScI) and Preston Dyches, Christopher Harris, and Lisa Poje at JPL – Caltech for creating this content and making it available to all astronomy enthusiasts.

Their videos are outstanding.