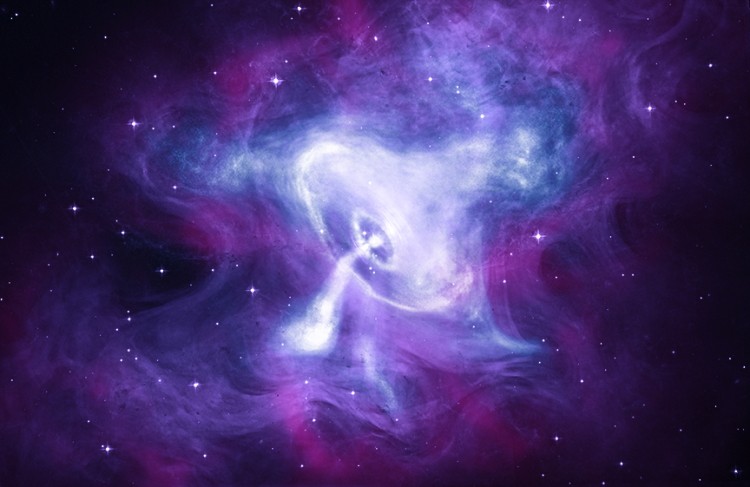 Thank you for putting this together... I normally share your link over on Instagram for others to view these celestial events.

I hope all of the folks on Astromart enjoy reading these news items as much as I enjoy posting them.