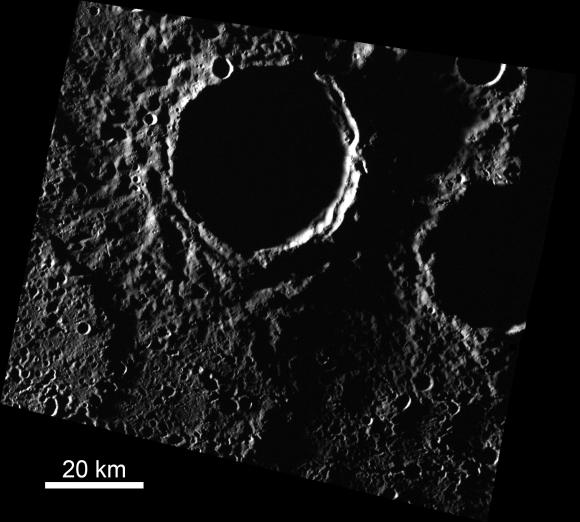 The scorching hot surface of Mercury seems like an unlikely place to look for ice, but research over the past three decades has suggested that surface water is frozen at the two poles of the planet, hidden away on crater floors that are permanently shadowed from the Sun's blistering rays. Now, a new study led by Brown University researchers suggests that there could be much more ice on Mercury's surface than originally thought.

Even when you are that close to the sun