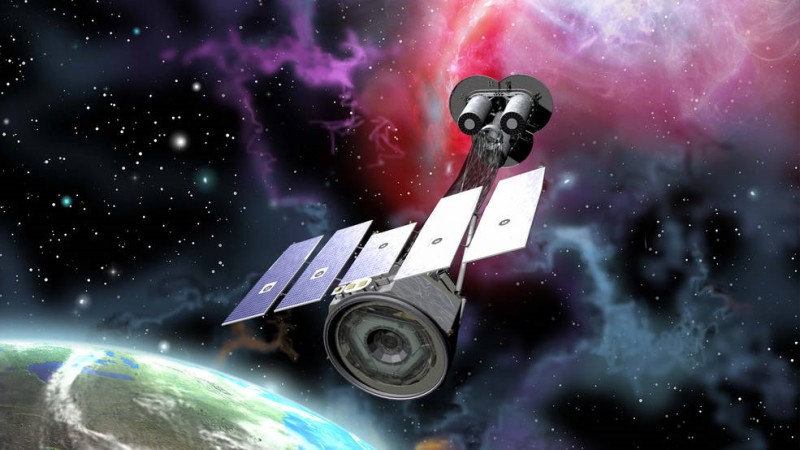 NASA’s Imaging X-ray Polarimetry Explorer (IXPE) mission launched this morning on a SpaceX Falcon 9 rocket from NASA’s Kennedy Space Center in Florida. A joint effort with the Italian Space Agency, the IXPE observatory is NASA’s first mission dedicated to measuring the polarization of X-rays from the most extreme and mysterious objects in the universe – supernova remnants, supermassive black holes, magnetars, and dozens of other high-energy objects. The new mission builds on and complements the scientific discoveries of other telescopes, including the Chandra X-ray Observatory, NASA’s flagship X-ray telescope. First light operations are scheduled to begin in January 2022.