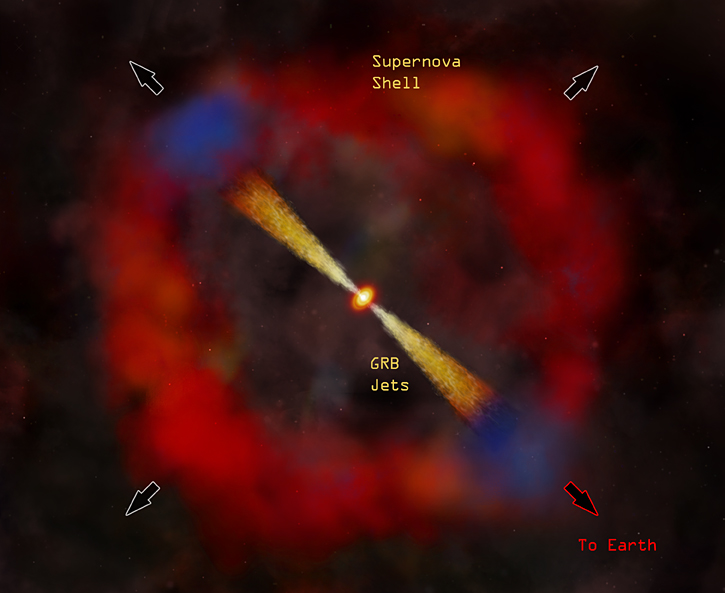 Gamma-ray bursts (GRBs) were discovered by American surveillance satellites in the late 1960s. These satellites were looking for gamma rays coming from possible clandestine Soviet nuclear tests. Instead these satellites found brief but intense flashes of gamma rays coming from random directions in space. To this day GRBs remain one of the greatest mysteries of modern astronomy. Despite lasting only a few milliseconds to several minutes, they are the most energetic phenomena known. An individual GRB can release in a matter of seconds the same amount of energy that our Sun will radiate over its 10-billion-year lifetime. It should be no surprise then that a gamma-ray burst detected last month is the signature of the explosion of the earliest, most distant known object in the Universe. The explosion is believed to have taken place more than 13 billion years ago -- 600 million years after the Big Bang.