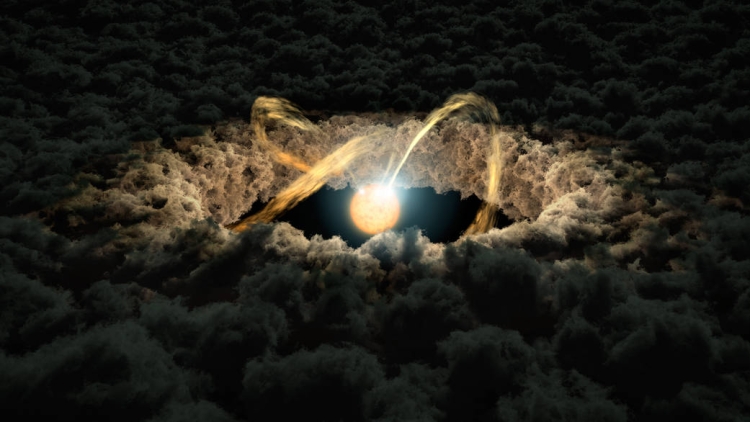 A star known by the unassuming name of KIC 8462852 in the constellation Cygnus has been raising eyebrows in the scientific community for the past year. In 2015 a team of astronomers announced that the star underwent a series of very brief, non-periodic dimming events while it was being monitored by NASA's Kepler space telescope, and no one could quite figure out what was going on. A new study from the Carnegie Institution of Washington and Caltech has now deepened the mystery.