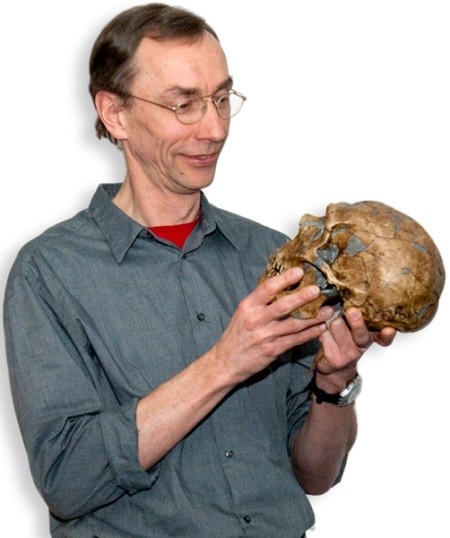 This year, the Nobel Prize for Physiology or Medicine went to Svante Pääbo, Director of the Max Planck Institute for Evolutionary Anthropology in Leipzig, Germany. Dr. Pääbo is no stranger to readers of Astromart News, as we have followed his work in early human genomics since 2009 when he and his team generated a first draft sequence for more than 60 percent of the Neanderthal genome. In 2014, his team succeeded in deciphering nearly 100 percent of the Neanderthal genome. This made a comparison with the genomes of today's humans possible. When Pääbo's team first published the Neanderthal mitochondrial genome, nothing seemed to indicate an exchange of genes between modern day humans and Neanderthals when they coexisted in close proximity. However, when Pääbo succeeded in deciphering the nuclear Neanderthal genome, it became clear that Neanderthals passed on large parts of their genome to modern humans. It turns out that one to three percent of the genomes of people living outside of Africa today stem from Neanderthals. An interesting side note -- Svante Pääbo's father, Sune Bergström, received the Nobel Prize for Physiology and Medicine in 1982.