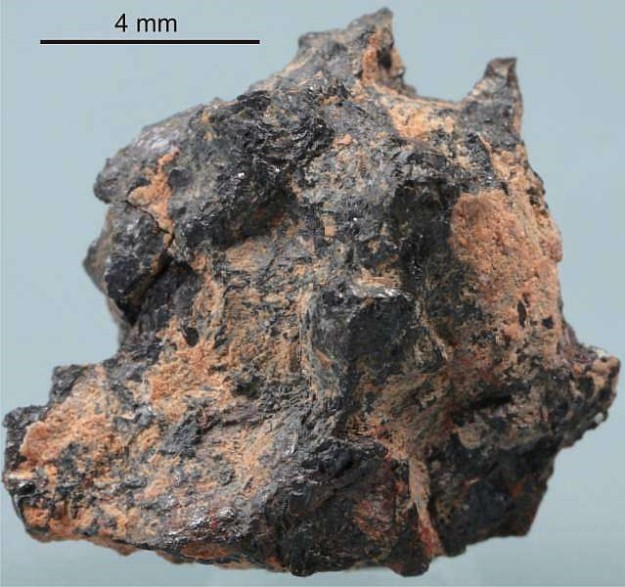 In 2013 researchers at the University of Johannesburg in South Africa announced that the Hypatia Stone found in the desert of south-west Egypt was definitely not from Earth. By 2015, other research teams found exotic micro-mineral compounds in the Hypatia Stone that are not known to occur on Earth, elsewhere in our Solar System, or in known meteorites or comets. So, what is the origin of this stone and could the minerals in it provide clues as to where it came from? Now, a new study indicates that the Hypatia Stone could be the first tangible evidence found on Earth of a Type Ia Supernova explosion. These rare supernovas are some of the most energetic events in the Universe and occur only once or twice per galaxy per century.

I had no idea this existed. This is awesome!

Glad you enjoyed the news item.

With your very unique account name of "Rbuckyfuller," you may find the following post from a few years ago interesting as well:

Hope you find it interesting.

Amazing discovery. Opens up so many questions

Guy—thanks so much I’m reading that new servile right now!