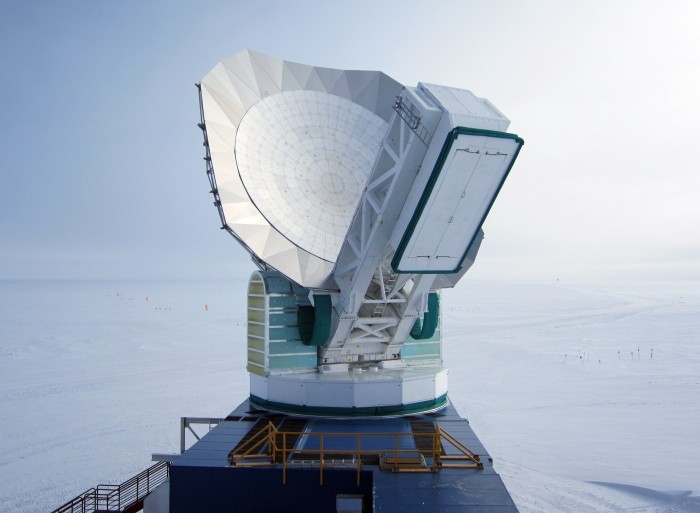 Surveying the cosmos from its isolated position in Antarctica, a collaborative project aims to reveal insights about the Universe’s beginnings. The South Pole Telescope (SPT), located at the Amundsen–Scott South Pole Station, is a sub-millimeter observatory that performs measurements of the Cosmic Microwave Background (CMB). The observatory is part of the Event Horizon Telescope (EHT), a globe-spanning multi-telescope project that recently captured the first image of a black hole at the center of a nearby galaxy. Since the 33-foot telescope began operating in 2007, it has helped researchers discover over 1000 giant galaxy clusters, including some truly exceptional ones, and has changed our understanding of the period when the first stars formed about 14 billion years ago, when the Universe was only 380,000 years old.

Thanks for posting this article. Very interesting.

Glad you enjoyed the news item and found it interesting.