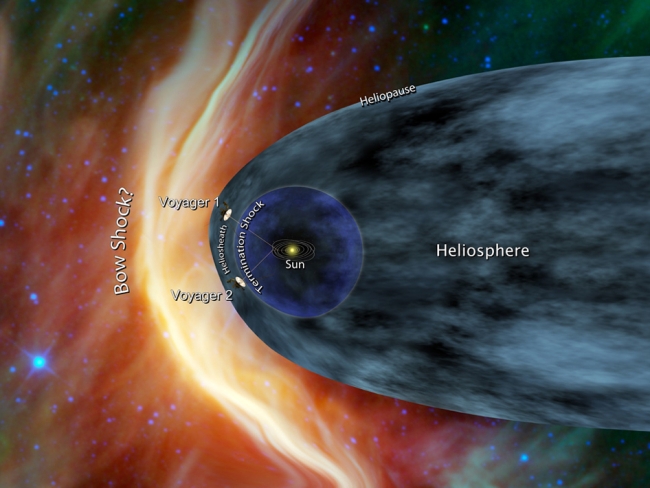 For nearly 35 years, NASA's Voyager 1 probe has been hurtling toward the edge of the solar system, flying through the dark void on a mission unlike anything attempted before. One day, mission controllers hoped Voyager 1 would leave the solar system behind and enter the realm of the stars -- Interstellar space. That day may finally be upon us.