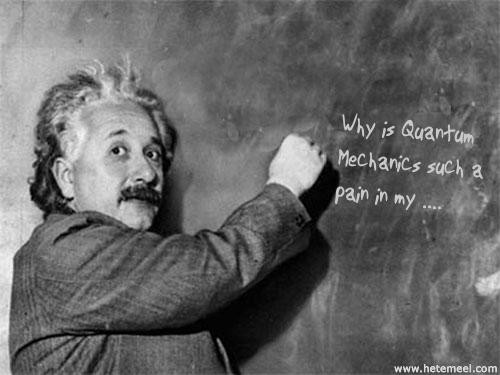 Einstein labored hard to create the theory of General Relativity, but it is less well known that he also helped to launch Quantum Mechanics, which he didn’t much care for. These two views of the world are the very foundation stones of modern physics. Without them we would not have things such as space travel, medical imaging, GPS systems, or nuclear energy. Uniting the two into a consistent “Theory of Everything” is the single biggest challenge in physics today… and progress is slow.