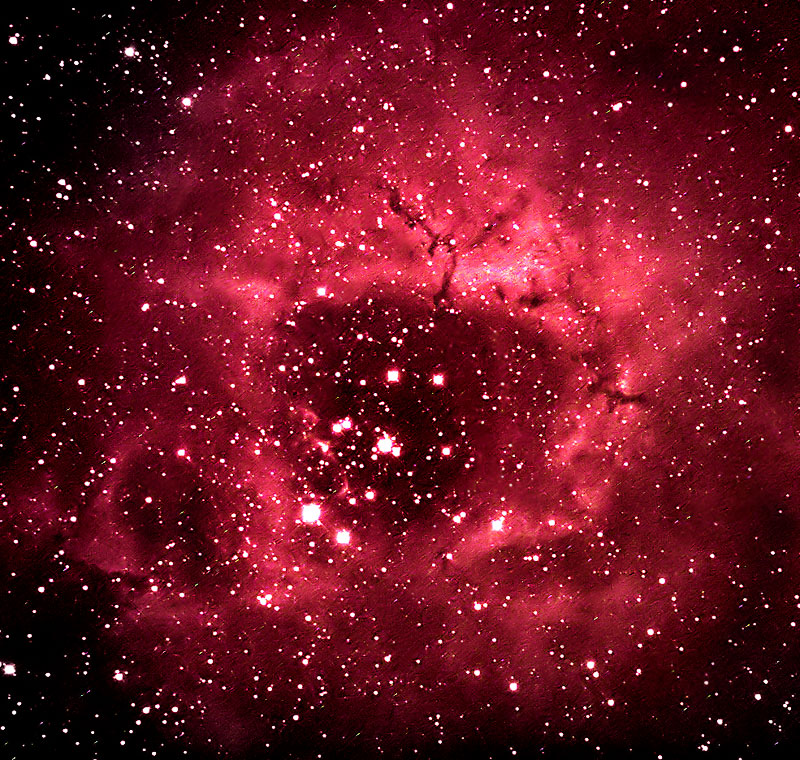 Through the Eyes of Youth

Most of us amateur astronomers know what we’re looking at through a telescope. We know what to expect when we view through the eyepiece. Whether it’s that green-gray blur of nebulosity or tiny oval smudge representing a galaxy of some sort. Through the constant barrage of technology in the past 5 years or so, we’re able to produce images that rival those of major observatories. Astounding colorful images of the heavens are virtually everywhere we look nowadays in books, webpages, forums, etc. Amateurs young and old, far and wide are taking the plunge into digital imaging, myself included, mainly due to the fact it has become so readily available and more importantly, affordable.

During a trip to Wildwood, NJ over Memorial Day Weekend, my 9 year old son and I were taking a walk on the boardwalk heading back to our hotel. He looked out over the ocean and was looking at something in the sky and I inquired as to what he was looking at. He said, ”Look at all those stars, Dad”. I simply grinned and said, “Do you want to see a teapot in the sky?” He laughed at me and said I was crazy. I then proceeded to direct him to Sagittarius, which was sitting a good deal above the horizon and easy to make out. I showed him how to follow the stars and form the classic “teapot”. He began to laugh & giggle and said, “Cool, what else can you show me?”. And there began my son’s introduction to astronomy. We spent almost 2 hrs sitting on a bench at the end of the boardwalk looking out over the ocean just gazing at stars and me showing him the different areas and constellations. I pointed out where he would find some interesting “stuff” if he were to be looking into a telescope. The whole time he kept repeating, “That’s so neat, Dad”. He was especially interested in seeing he’s birth sign of Scorpio which was also visible that evening, and he even claimed it as his. I can recall his words, “I’ll always have a spot in the universe, Dad. I can always look up and it’ll be there. I can’t wait to show my friends”. Now I wasn’t about to ruin his night and tell him that other kids had his constellation also and that it was only visible at certain times of the year. I wanted him to revel in the fact that on this night, it was his and his alone, and he marveled at it.

Since that wonderful night in May, he has taken over his brother’s Orion 70mm telescope, which was just sitting around collecting dust. His first view through an eyepiece was of Saturn. I can’t even begin to put into words his delight in that experience. Let’s just say it was one of the fondest memories I’ll ever have as a father.

I owe my son a great debt. He brought me back into a hobby I had abandoned for while and found I missed very much. The nights we spend together starhopping and looking at the moon and planets are precious to me beyond compare.

With all of our gadgets and do-dads, nowadays, we sometimes tend to get too wrapped up in what we’re doing to appreciate the things that matter the most. Whether we’re spending hours upon hours trying to capture a distant spiral or a faint planetary. Let’s not forget the youth of our generation. Offer them a chance to sneak a peek every now & then. If you’re worried about your child or grandchild damaging your equipment or such, I’m sure if we all can afford these expensive luxuries, we can shell out a couple hundred for a decent scope for them to use. Believe me, the rewards are worth more than you may realize.