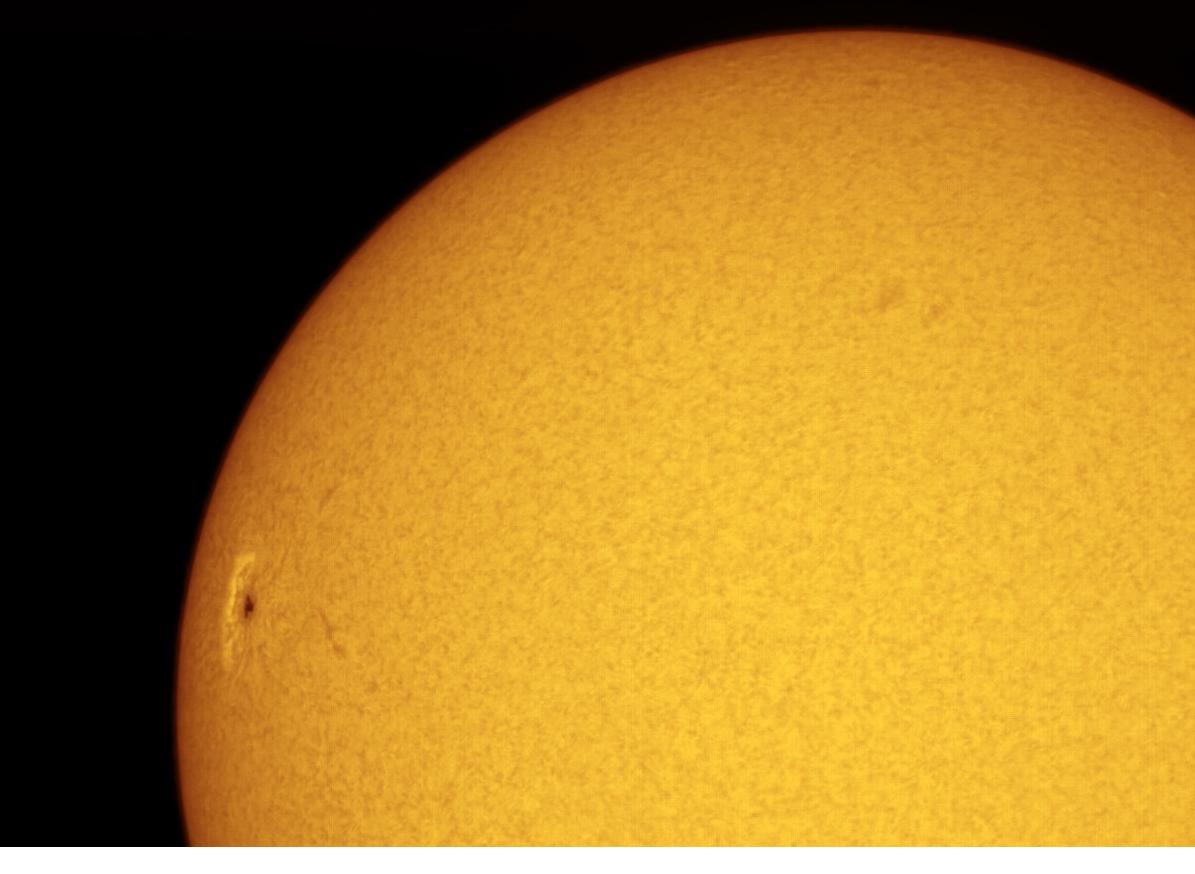 I've been searching for an alternative to a camera similar in sensitivity/performance to the SkyNyx cameras, but at a price that wouldn't get me into trouble with my wife. For what I could afford to pay, I couldn't even think about a Lumenera camera. Hence, the reason for my quest. I tried the new StarShoot Solar System Imager II from Orion and the Meade DSI pro, but neither would do what I really wanted--high sensitivity plus a large image.

A member in one of my discussion groups mentioned that the Mightex cameras used the same Micron Micron MT9M001 sensor that is being used in the Starfish cameras from Fishcamp Engineering. There was no information in respect to Astro usage with the Mightex camera, but I decided to give the MCE-B013-U model a try, and let me say that I've been totally amazed!

The company that makes the camera is Mightex Systems, based in Toronto, Canada. The camera uses a 1.3MP Micron MT9M001 1/2" CMOS sensor with a 1280x1024 pixel array of 5.2x5.2mm pixels. Although the camera is not a CCD sensor like the Lumenera, the 1.3MP CMOS chip has a lot to offer for only $249. You'll need a C-Mount to 1 1/4" adapter that can be purchased from Lumicon or many other places.

This 8-bit monochrome camera (a 10-bit one is being made) has been outstanding for solar and lunar imaging. My intended use for this camera was hydrogen-alpha solar imaging of solar prominences. I first tried it on my William Optics ZenithStar 110mm triplet APO with my Coronado SM60/BF15. I've included some pictures that I taken with this setup. My second target was the moon. Using the same scope, WO 2" dielectric diag, and WO barlow, I was practically shocked with the results. Considering the sky conditions...10 minutes of clouds, followed by brief gaps that'd allow me to capture about 200 frames before vanishing, I really couldn't believe the quality of the images I'd taken. With larger aperture scopes, I’d image great monochrome planetary images could be taken as well. I took a stab at Jupiter and Saturn, but my 4” F/7 APO just cant get the magnification. I'll attach as many Mightex pics as Astromart will allow. (Jupiter and additional images at my website at http://www.syeather.com)

Mightex provides a proprietary image capture software that does an excellent job of image capture. The multi-tab user interface is somewhat to be desired (but Mightex is very open to customer feedback and they have plans to change this). The interface does take a while to get used to, but on the whole, the software works and has not crashed on me once. Mightex offers several camera versions, including a color 3MP, and even the monochrome for $199 if you want to put it in your own enclosure. Tons of details such as frame rates, etc. can be found on their website at mightex.com.

Take a look at the pics and see what you think. I know I certainly enjoyed taking them. 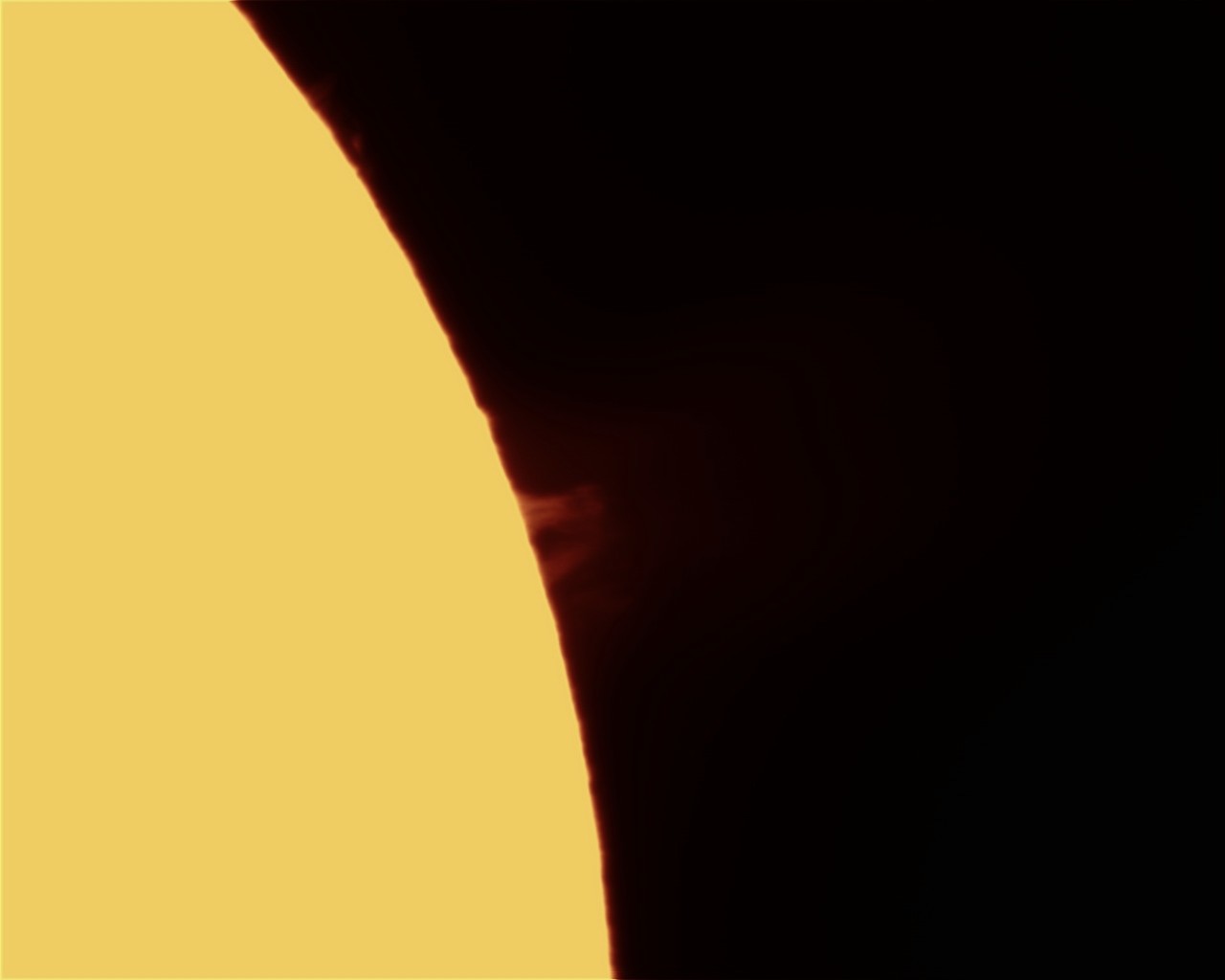 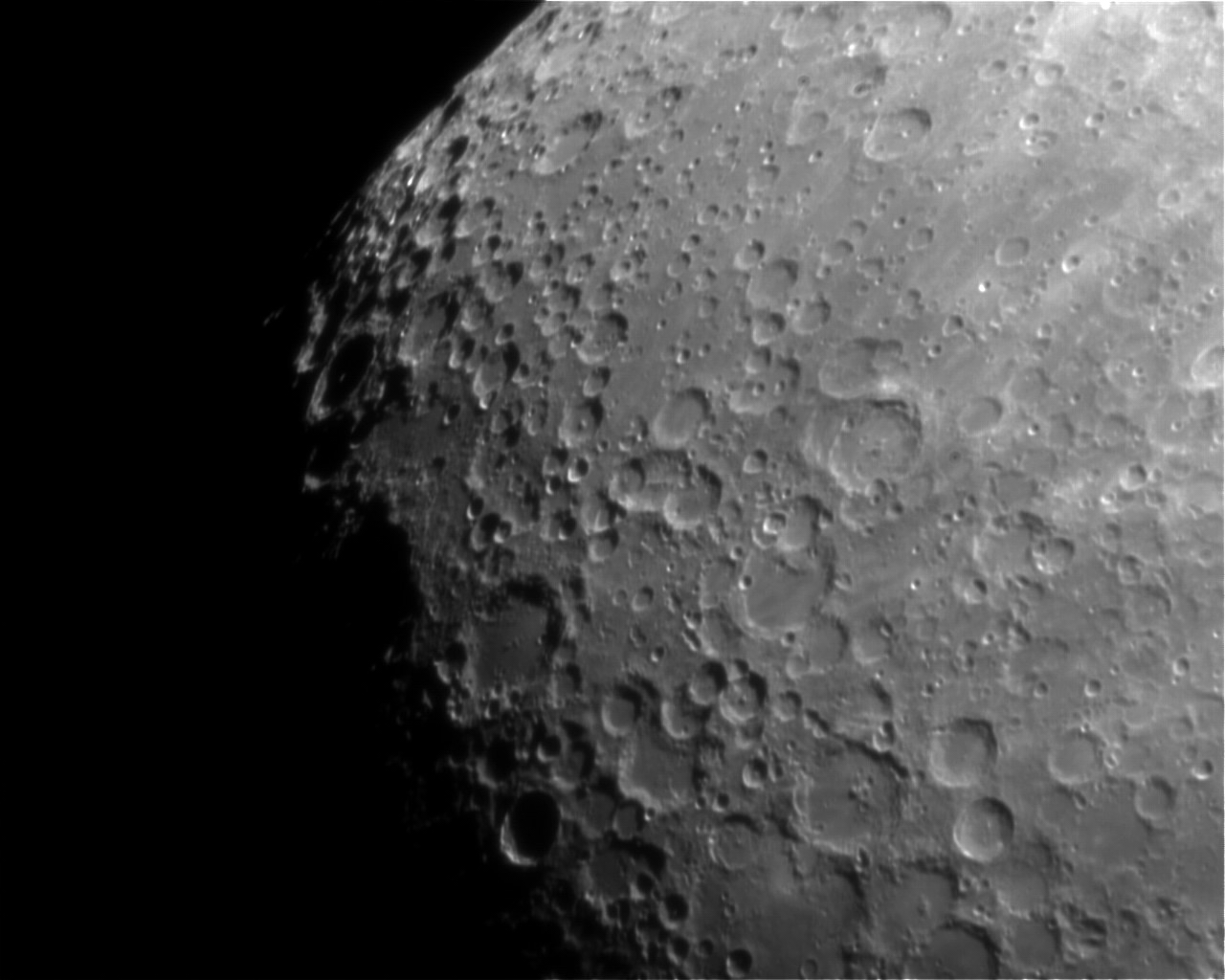 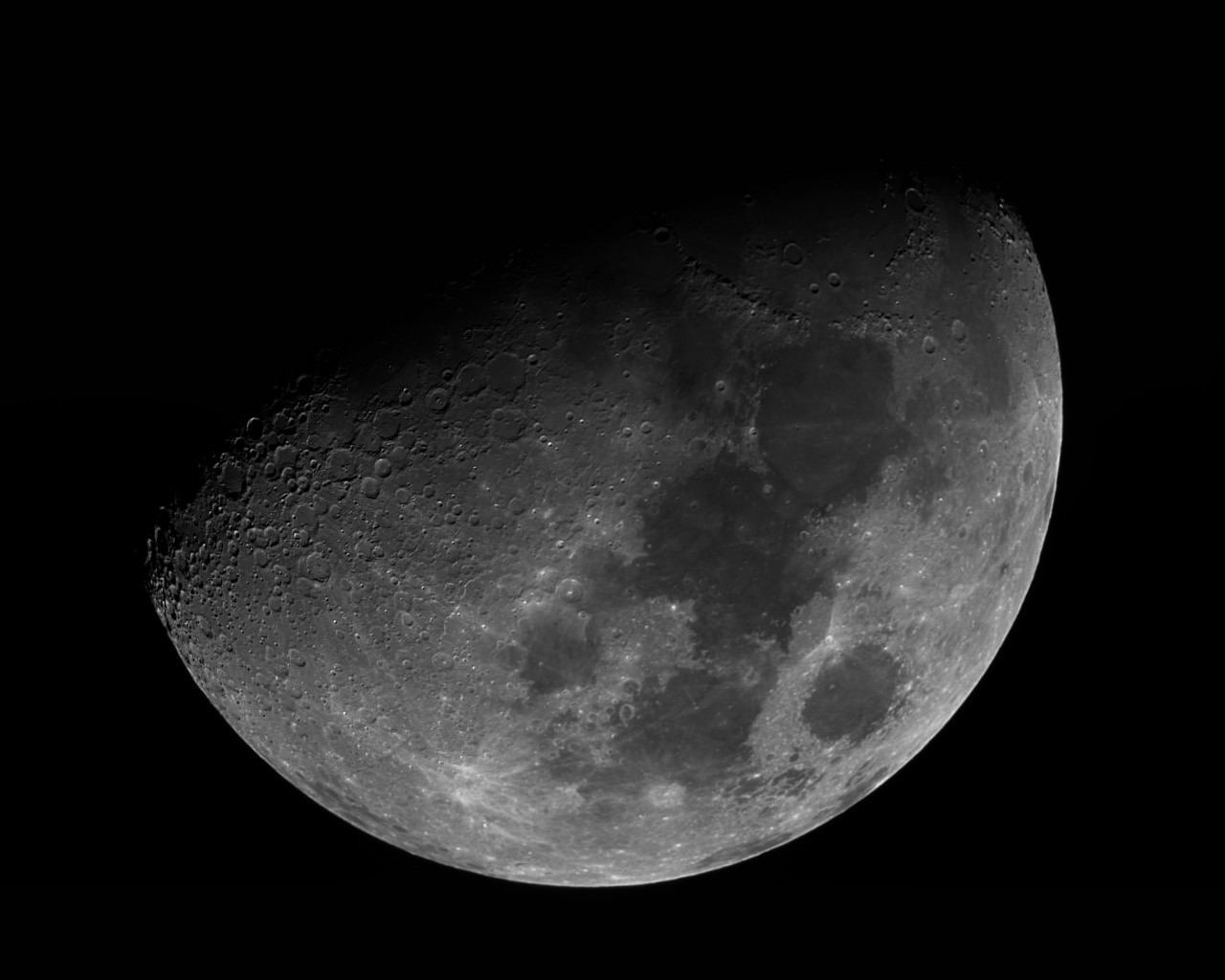 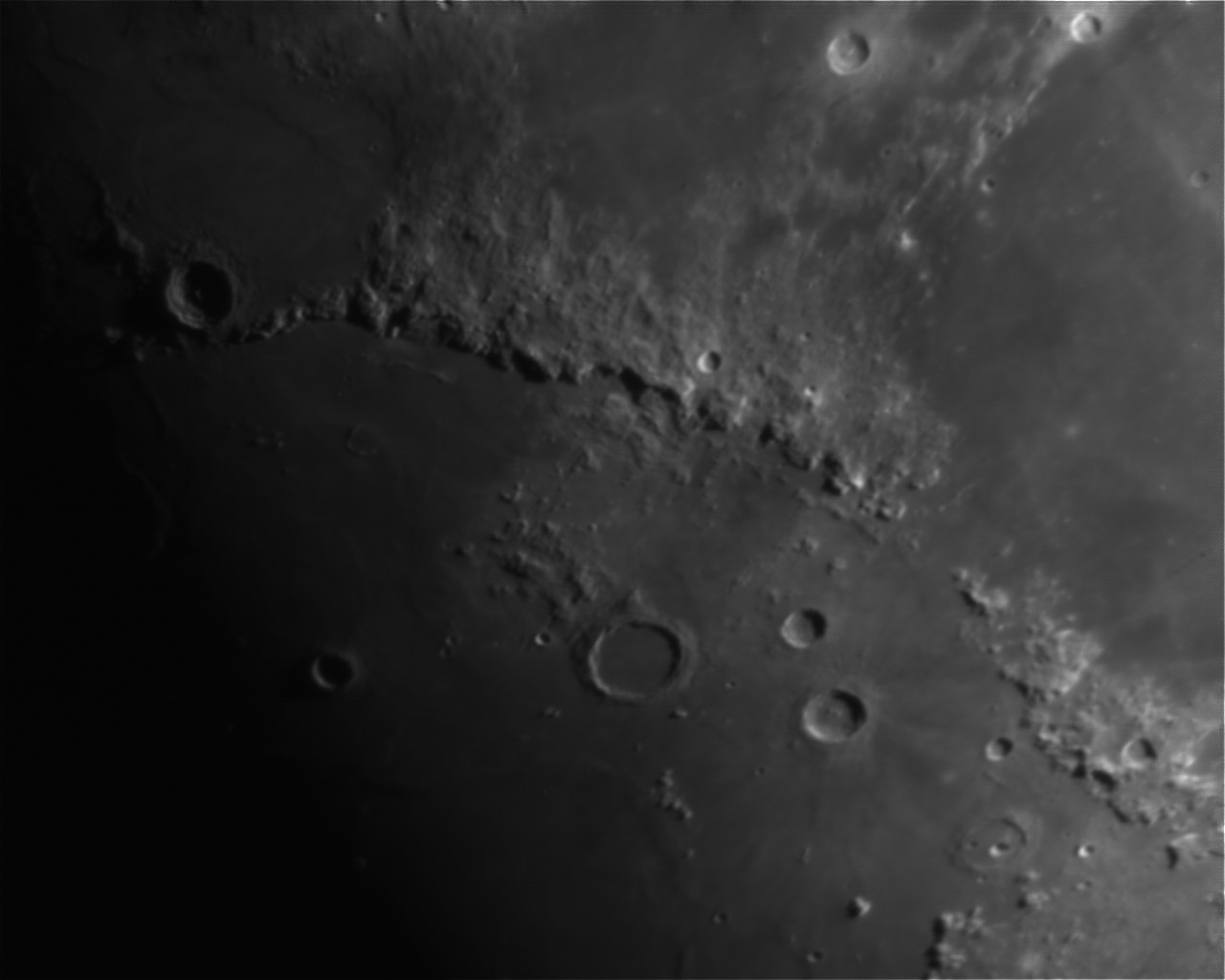 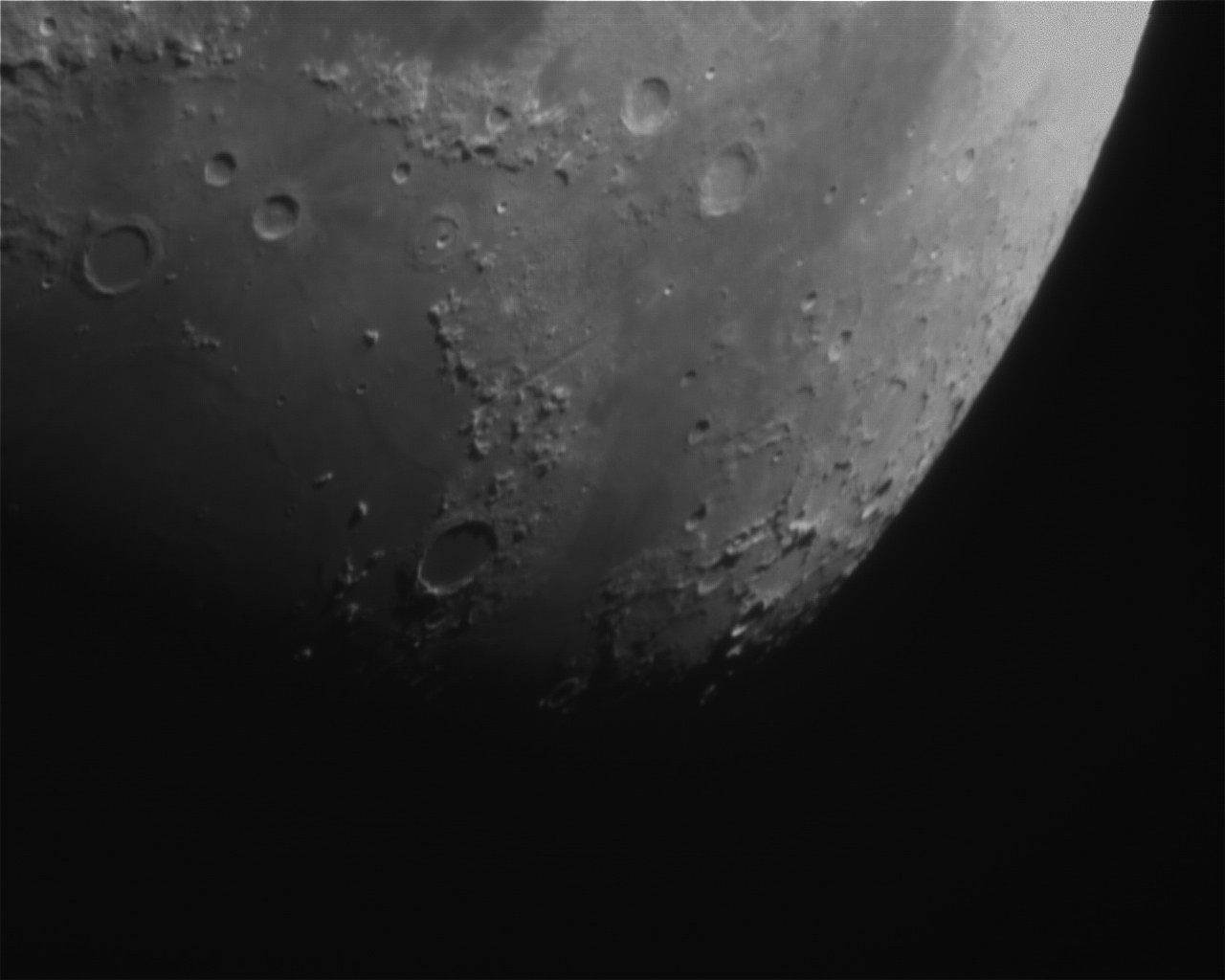 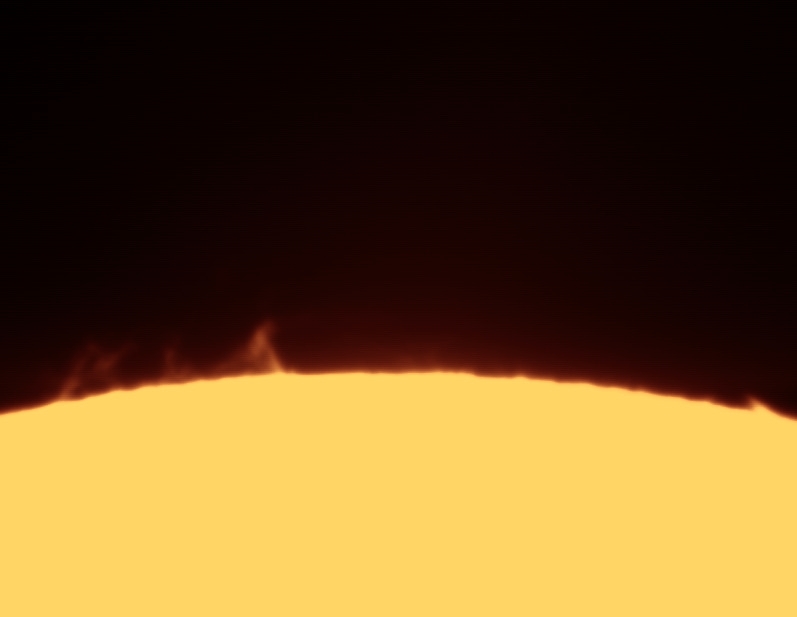