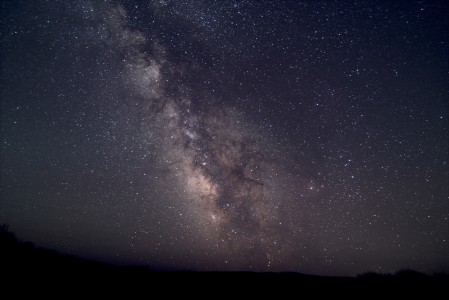 This event is designed to provide a forum for the discussion and dissemination of information to CCD imagers who are serious about their work, and share a common level of interest in the topic. Both advanced imagers and beginners will find the information useful and the speakers stimulating. The presentations will cover hardware, software and techniques for processing image data. We hope you enjoy the program.

Apollo Rendezvous is one of the premier annual gatherings of amateur astronomers in the United States. Each year these amateur astronomers meet with friends and colleagues from around the country and the world at the birthplace of aviation, Dayton, Ohio. This gathering features presentations on the topic of CCD imaging by Jack Newton, Ron Wodaski, and Doug Askew. AR is also known as one of the best vendor turn-outs in the region. Other activites include a telescope fair, astrophotography exhibition, door prizes, workshops, raffles, and a BBQ and stargaze at the club's nearby John Bryan State Park Observatory.