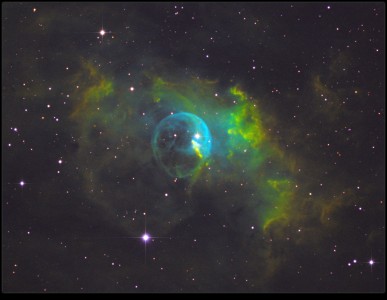 Richard Keppler said:
Designed, built and launched on 1/3rd the budget of the "Grand Tour", these two spacecraft have been wonders. It will be sad indeed if this glitch is the harbinger to the demise of this wonderful spacecraft.

It's been 30-some-odd years. At this point, those 2 old soldiers don't owe us a thing.